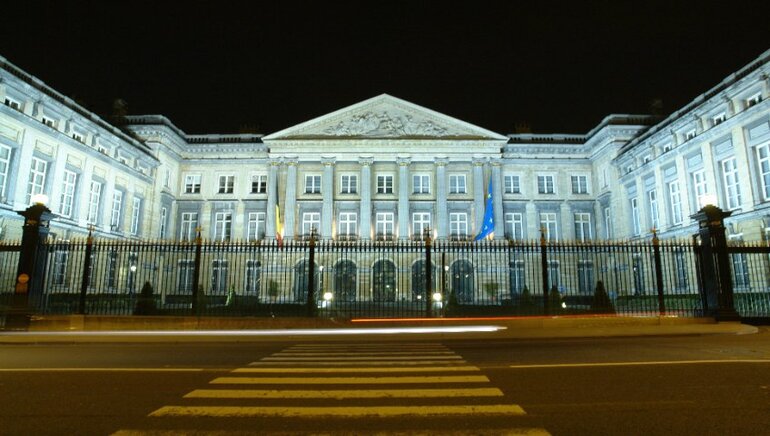 A royal decree declared in July 2022 limits weekly losses for Belgian online casinos to €200. The ruling is codified into law and effective immediately.

Belgium lawmakers have been hard at work crafting new legislation to limit losses in the kingdom. By Royal decree, Parliament announced a €200 weekly loss limit in July 2022. It is now official. The Justice Minister, Vincent Van Quickenborne, suggested the weekly loss limit earlier in the year. Previously, Belgium restricted deposits to €500 weekly. The Belgium Gaming Commission announced the €500 weekly limit in April 2020 for players on all licensed gambling sites across the country. The public was urged to report gaming websites accepting more than the weekly deposit limit to the Gaming Commission.

The €200 weekly loss limit is per website, not per player across multiple websites. In other words, players can register and deposit at multiple licensed gaming sites in Belgium, each of which has a €200 weekly loss limit. Parliament nixed the global limit, and the individual limit applies to each operator. The Council of Ministers approved the lower limit in a draft law. These measures are part and parcel of a more comprehensive player protection framework to guard against reckless gaming and limit losses for players. The National Data Protection Authority approved the proposal and ratified it by the Council of State.

Online casino players and bettors can apply to raise their weekly loss limit on the proviso that they are not labelled as defaulters through the Central Individual Credit Register of the National Bank. If a player's record is clean, it is possible to raise the individual limit above €200 weekly.

The Belgian Gaming Commission released a statement on the matter:

Of course, there are ways for players to request a lower personal limit from the operators. To keep the fun in gambling, it is recommended that players spend at most 5% of their income on gambling activity. By acting responsibly, we can limit stress and losses resulting from gambling actions.

Additional security measures are in the works, notably proposals to implement a complete ban on gambling for non-lottery platforms. This particular proposal has resulted in tremendous controversy among lawmakers and the industry. The proposal to ban gambling for non-lottery platforms was announced in May 2022. This particular ban would apply to ads for chance-based games that are legally available across Belgium – land-based and online casinos. This proposal has evoked the ire of gambling industry enthusiasts who prefer a legal framework to impose supervision over the licensed market in the country.

These protection measures, including licensing and registration and weekly loss limits, are designed to combat gambling addiction in Belgium.