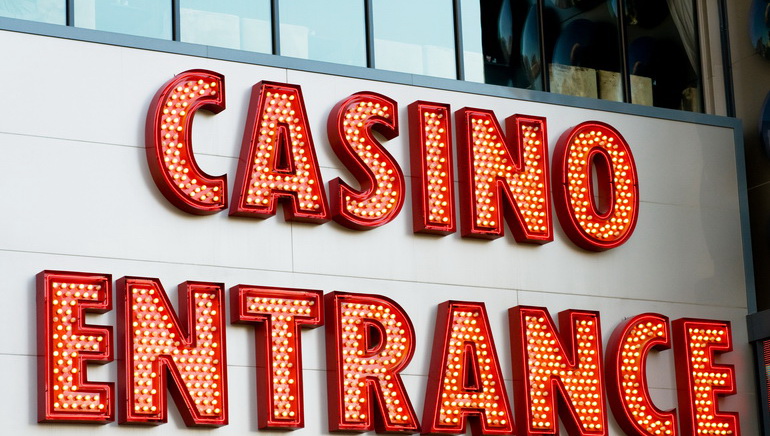 Belgium is the first of what is likely most European markets to start shutting land-based down casino operations.

For obvious reasons, Belgium is looking straight into the abyss of another shutdown, with the effect of iGaming remaining to be seen.

It is no secret at this point that Belgium is one of the worst hit of the hard-hit European region at this point.

That means that casinos, gaming halls and betting shops are to temporarily shut again in Belgium after new enhanced novel coronavirus restrictions were introduced by the country’s government.

The latest ministerial decree calls for all cultural, festive, sporting, recreational and events establishments to close to the public from 28 October until at least 19 November.

The closure will apply to all gambling venues in the country, as a direct result of the sharp increase in the number of positive Covid-19 cases and deaths which began with October.

The rise culminated with the October 29th day's total of 21,048 new cases and 132 related deaths, which precipitated the new edict.

Limits Released, Will Not Hold

Even as the government has relaxed some capacity caps in gambling venues that saw the number of people allowed inside casinos last week increased from 40 to 200 in some areas.

The 40-person limit remained in place for gambling halls and betting agencies, with new restrictions introduced in the Walloon and Flemish regions.

This second closure due to Covid-19 follows the first closure in March. The first closure was seen as swift and sweeping, and was implemented in the hopes of avoiding another situation where disruptions would be necessary.

Betting shops first re-opened in June, with casinos following a month later. However, the scale of the second wave currently sweeping across the European continent is necessitating new closure policies and shutdown strategies issued directly from government authorities.

Measures in Belgium likely indicate a microcosm of measures that will be implemented across larger European regions as well, and will affect how much online play will be offered by private operators to adapt.