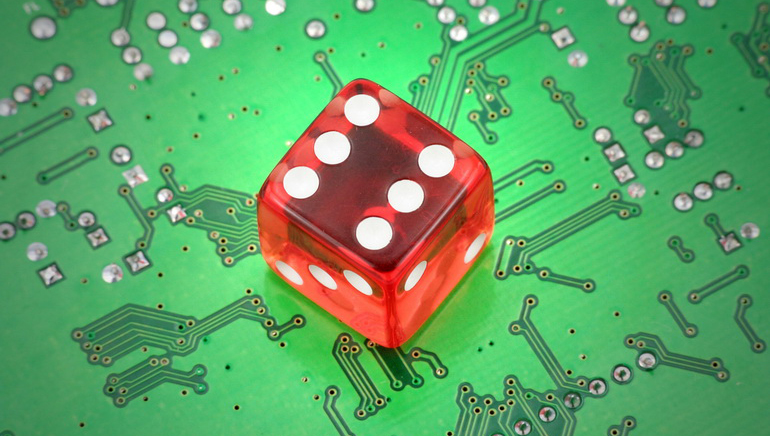 For two weeks now, affiliates cannot get in touch with the BestPay Partners affiliate program: Its side leads to a 404 page but the brands are still in operation.

First reports of the mysterious vanishing of BestPay Partners came in July in the GPWA forums, where an affiliate reported running into a forbidden page when trying to access BestPay Partners’ website. Other affiliates confirmed that they couldn’t get in touch with the program, and specifically not with John Stern, who is described as heading the senior management team of BestPay Partners at the program’s Linkedin page.

Meanwhile, the BestPay Partners brands seem to be alive and well at the moment, accepting registrations of new players. At the time of writing this article, it was not clear whether the brands were to keep operating and if so, what would be the state of the affiliations and what would become of the affiliates who promoted BestPay Partners brands. From inquiries it seemed that the brands were operating "business as usual".

"We need urgent confirmation and positive and pro-active statements that affiliate earnings will continue for all existing affiliates with any players that continue to play even in the face of the former affiliate program for those sites being closed. And those statements will need to be accompanied by a specific plan that can be explained to affiliates regarding the steps that will be taken to assure affiliates that will be the case."

"In the absence of such statements and such a plan, we will, unfortunately, have no choice but to terminate Driven Affiliates sponsorship of the GPWA for violation of the GPWA code of conduct by your organization."

Known for brands the likes of Play2Win, Grand21 and SupremePlay Casinos, the BestPay Partners affiliate program has been in operation since 2009 and has since opened many brands which led to many affiliates promoting the brands. It would be in BestPay Partners' best interests to return to communicating with affiliates directly pronto, and not via third parties, to explain what has happened and to be 100% transparent about the situation. Online Casino Reports hopes for a speedy, clean and fair conclusion to this affair.