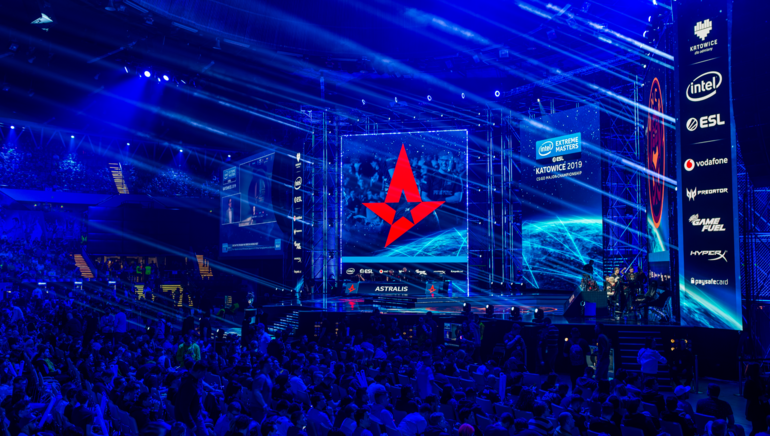 Pick your winners in three high-profile derbies in the top European football leagues and place ante-post wagers on the LoL World Championship.

An exciting week continues for football fans with three high-profile derbies in some of the strongest European football championships. You can bet on all these anticipated matches at 1xBet and bet365 sports pregame or live to enjoy the best odds available. On Friday night, eSports fans are in for a treat as the League of Legends World Championship begins with the first games in the group stage.

Bayern Takes on Depleted Dortmund on the Road

Bayern Munich is back on track, winning matches on all fronts, and is expected to add another victory to its portfolio. On Saturday, they take on archrivals Dortmund in a match played on the road, where the visitors are heavy favorites. They have no players injured or suspended ahead of this fixture, whereas the hosts have plenty of footballers unavailable. Under these circumstances, it comes as no surprise that bet365 sports offer odds of 7/10 on the visitors and a massive 3/1 on the hosts to cause an upset.

AC Milan and Juventus played in the Champions League midweek and only the latter was successful, although the performance was far from convincing. The two teams have several players injured or suspended each and fatigue is also a huge factor ahead of this fixture. There is a high degree of uncertainty ahead of this match, but home pitch advantage gives AC Milan the first chance. You can bet on even odds on the house, or take a leap of faith with Juventus to win on the road and be paid at 27/10.

The most exciting match in the English Premier League is scheduled for Sunday afternoon and it will pit Liverpool against Arsenal. The two teams have busy schedules and also played in European competitions this week, but only the Londoners perform at the expected level. Better recent results, doubled by the homepage advantage explain why 1xBet offers identical odds of 17/10 on each team. This should be a high-scoring goal, with plenty of corner kicks and potentially yellow cards, given the high stakes.

The wait is finally over for League of Legends as the LoL World Championship begins on Friday night with group stage matches. Bookmakers have already published the odds for the outright winners and punters can lock in on the best value. South Korean and Chinese themes are overwhelming favorites, with Koreans having the top seed, but China has four of the next five favorites. 1xBet offers odds of 2/1 on Gen.G to win while Chinese squads JD Gaming and TopEsports are priced at 5/2 and 3/1.

The odds mentioned here were accurate at the featured bookmakers at the hour the article was written, respectively, on Thursday, October 6 at 10 A.M. UK time.