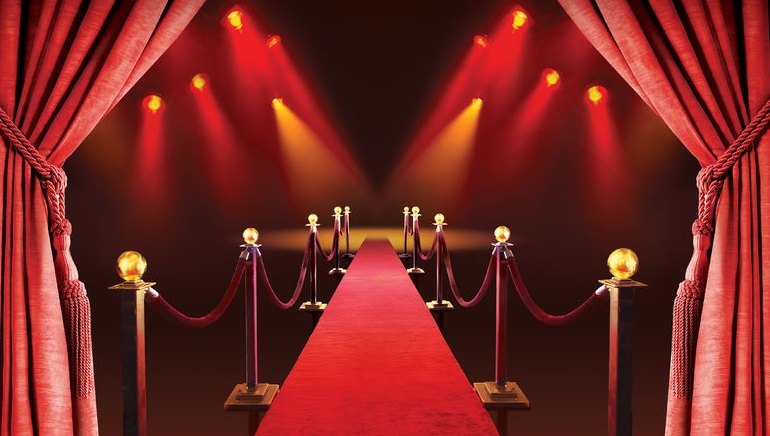 What are the predictions and odds for tonight's Oscars? Who'll win the battle of giants between Birdman and Boyhood?

The eyes of the world will be set to the Dolby Theatre in Hollywood tonight where the 87th Academy Awards ceremony will be taking place (17:30 PST, 01:30 UTC). In anticipation for the red carpet, we take a look at some of the hottest predictions for tonight's Oscar winners and how their odds match at bookie William Hill Sports.

The best showdown in this year's Best Picture category is going to be between Alejandro G. Innaritu's Birdman and Richard Linklater's Boyhood. Opposed to the last few years when the prize served as a final seal of approval, tonight the two movies are matched very close.

In outright bets at William Hill, Birdman had the slight edge on Boyhood with 8/13 to 5/4. Some say American Sniper and The Grand Budapest Hotel could surprise and these were 40/1 to win at Hill.

It's also crowded at the Oscar markets for Best Actors and Actresses. For male actor, Eddie Redmayne is a strong nominee for his portrayal of Stephen Hawking in The Theory of Everything with 1/4 to win. Michael Keaton was second best in odds with 11/4 to win for his Birdman role. Some estimate that it will be Bradley Cooper who'll steal the show for his role in American Sniper, and he was 25/1 to win at Hill.

In odds, the actress category is a little less tense with Julianne Moore's 1/50 odds to win for her role in Still Alice. Reese Witherspoon followed with 16/1 to win for Wild and Rosamund Pike could very well scoop the prize for her fantastic performance in Gone Girl – she was 25/1 to win at Hill.

In the Best Supporting Actor category everyone pretty much agrees that J.K. Simmons will win for his fantastic portrayal of a ruthless music conductor in Whiplash – William Hill gave him 1/50 to win. For Supporting Actress, Patricia Arquette is dominating the charts with 1/66 to win for her role in Boyhood.

This is only a small portion of the markets for today's Oscars - log-in William Hill Sports for a full list covering all prize categories. The markets will close two hours before the event begins, so don't linger!