Betfair to Remain in NJ after Golden Nugget Deal 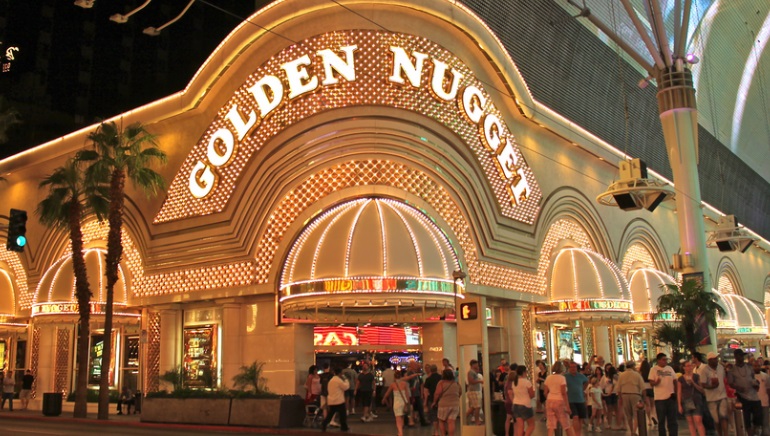 Since bursting onto the online gambling market as a specialist sports betting exchange in 2000, Betfair has expanded its operations to become a multichannel operator across multiple global jurisdictions. The latest news from the operator is that it will partner with Golden Nugget Atlantic City, which is licensed in New Jersey.

After reaching the deal in late November, Golden Nugget announced that it would be launching its own online casino in New Jersey as well as one for Betfair. Both casino sites will are going to operate on an independent basis under the gaming permit held by Golden Nugget.

US Still a Tough Market

The US online gambling market has been fraught with legal difficulties for much of the 21st century. Only recently, with the legalisation of the activity in New Jersey, Nevada, and Delaware, has the market opened up slightly. However, market entry is not without its difficulties. For international providers like Betfair, they are required to partner with land-based New Jersey casinos that hold the correct permits.

In its previous attempt to crack the New Jersey market, Betfair had attempted to partner with Trump Plaza. Unfortunately for Betfair, however, Trump Plaza proved to be a failure and had to close in September. Meanwhile, Betfair had only managed to secure a temporary partnership with Caesars Entertainment, so this new deal will come as a relief for upper management.

Golden Nugget and Betfair might struggle to generate interest for their upcoming casino sites in a state where just $9.5 million was earned from online casino games in October. Thus far, just $103 million has been earned throughout 2014. Golden Nugget hopes that its land-based casino expertise combined with Betfair’s digital prowess will lead to success in 2015, but it will likely take time for both operators.