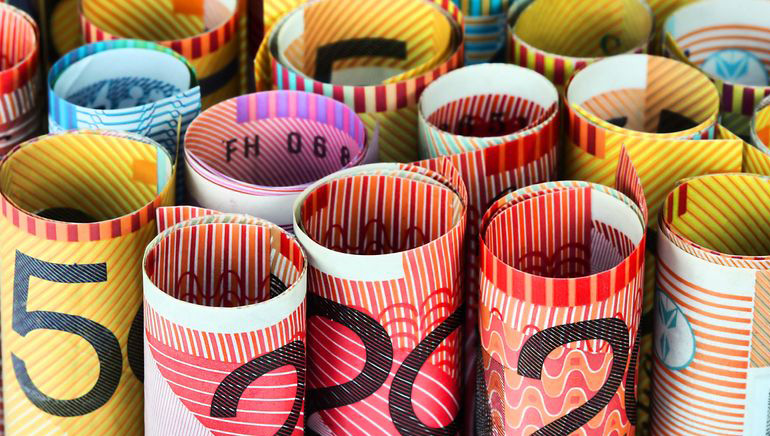 Betfair has announced the withdrawal of its exchange betting product from Austria; their other gaming products and fixed-odds sportsbook will still operate in the country.

Betfair, one of the leading sports betting and casino sites in the world, has announced that it will be withdrawing its exchange betting product from the Austrian online gaming market. Betfair first received a license to operate in Austria nine years ago, in April 2005, and though they will cease operating their exchange product on July 14, their other gaming products and fixed-odds sportsbook will still be available in the country.

The reason for discontinuing the exchange product in Austria is unclear, and the Betfair spokesperson declined to comment. Some speculators think that this move is in line with Betfair's current strategy of concentrating solely on more profitable markets.

Betfair has also recently withdrawn from Greece and Germany, more moves in line with its current strategy. There have also been reports that they are contemplating divesting its 50% stake in their Australian joint-venture with Crown Casino, as the company recently experienced its sixth loss within the past seven years.

Recently, chief executive of Betfair, Breon Corcoran, said that the company is being managed in a more “sensible manner” than it has previously been. The proof of this is in the numbers: they have exceeded their cost-savings target of £30 million.

Betfair is a veteran in the world of online sports betting and gambling; launched in 1999, they have since then been committed to bringing customers the highest quality sports betting platform. Betfair revolutionized the online gaming market by creating an exchange which allows customers to bet against each other, as opposed to betting against a bookmaker.

Today, Betfair's exchange processes more than seven million transactions a day, which is more than all of the European stock exchanges combined. The company currently has over 950,000 active customers, and holds gambling licences in Gibraltar, Malta, Spain, Italy, the United States and Australia.