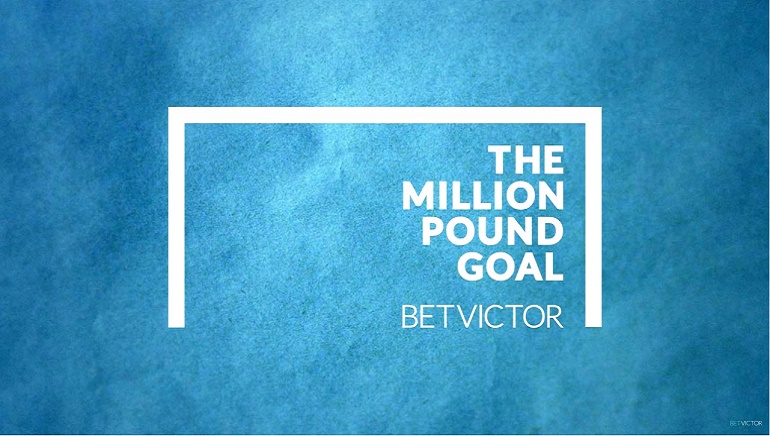 Sports betting sites are only going to get more competitive in their offers as Euro 2016 gets closer. However, the sites will have to play catch-up on BetVictor Sports and its £1 million event. Dubbed the Million Pound Goal, the competition will give registered users the chance to claim £1 million if they can win on their own.

For any users who want to take part, they can start by staking a wager worth £5 or more. By doing so, this will entitle them to make a prediction of the first goal scorer in the Euro 2016 final, while also selecting the exact minute of that goal.

Having just one prediction will make it tough to get the right answer, so BetVictor is giving users the opportunity to secure additional entries for the competition. Basically, players can acquire an extra entry every time they place five qualifying bets of £5 or more. Therefore, it makes more sense to wager strategically to secure extra predictions.

From the outset of Euro 2016, players can build up entries before making their predictions at a later date. In terms of scheduling, there will be a four-day entrance period from the second semi-final on 7 July 2016 until the final takes place on 10 July 2016.

By design, BetVictor has created a competition where a player will win a £1 million windfall (or players will share). The fact that players get to wait means that they are getting to select their preferred options from a more select grouping of options.