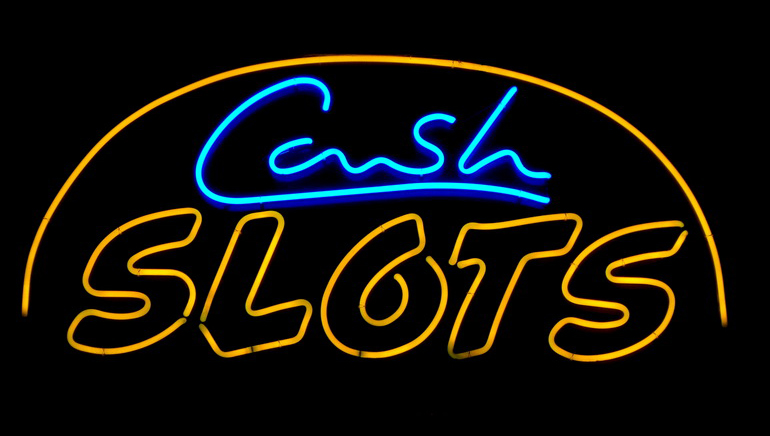 All of the major global sporting events are big money to bookmakers and punters these days, and the Tour de France - the world's most important cycling event - is no different.

With an estimated 2 billion viewers worldwide over the course of the 23-day event, not to mention 15 million live spectators who will line the more than 3,500 kilometer (2,200 mile) route throughout July, there is sure to be plenty of money bet on this event.

How the tour works
The 2008 Tour de France will be competed over 21-stages, taking in the length of France, from the beautiful streets of the capital Paris, to the valleys in the country's centre and the high mountains of the Pyrenees, as well as crossing the border into neighboring Italy for a portion of the 15th and 16th stages.

The tour winner is determined by the cumulative total given to each rider based on their time taken to complete each stage.  Stages are divided between those on flat terrain - dominated by sprinters - and the intermediate and mountain stages. There are also two individual time trials, shorter stages in which not all competitors begin riding at the same time.

Current odds
The decision by event organizers Amaury Sport Organisation to ban the Astana team from competing this year due to its involvement in the drug scandal from last year's tour means this year's tour is without 2007 winner Albert Contador of Spain and last year's third-place getter Levi Leipheimer of the USA.

As a result, last year's runner-up Cadel Evans is the new favourite, and would become the first Australian to win the Tour de France if successful.

Online bookmaker (and casino) Victor Chandler Bet is offering odds of 7/4 on Evans claiming the yellow jersey for overall tour winner at the end of the tournament.   The yellow jersey is worn each day by whoever is on top of the overall tour rankings at the end of the previous stage. Following Evans are Alejandro Valverde, Spain, 5/2, and Dennis Menchov, Russia, 8/1.

The Tour de France finishes July 27 when the riders arrive in one of the world's most famous avenues - Paris' Champs Elysees.

More free bet offers and reviews of the sports betting sites that offer them can be found at our Sport Lines Service.