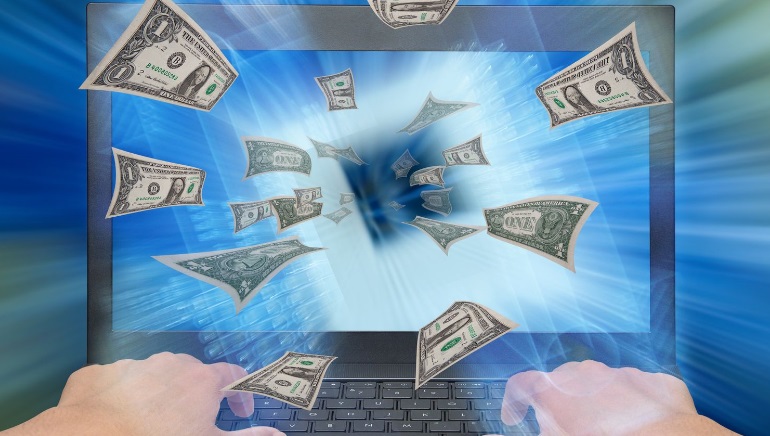 The plunge in the value of Bitcoin is raising tough questions about its future as a whole and specifically in the online gambling world.

So far the new year has not been so kind to the popular cryptocurrency Bitcoin. It began with headlines about investment mogul Warren Buffett calling Bitcoin a mirage that doesn't innovate in anything, and now the last few days have seen the cryptocurrency's value shrink. As of January 20th, Bitcoin's value is oscillating $204 to $214 with the current value standing at around $210 (4pm GMT).

Why Is Bitcoin Tanking?

The situation has led some economists to mark 2015 as the year of Bitcoin's final demise. This is helped by Bitcoin's loss of roughly two-thirds of its previous value in the last six months, as reported by USA Today. The lack of centralized regulation and support of a central bank, along with the suspicion that Bitcoin has earned itself with different scandals throughout 2014 are not working in favor of the cryptocurrency.

Although he is a sort of Luddite himself in all that has to do with technology, Warren Buffett's words about how Bitcoin doesn't hold any intrinsic value are echoing loudly now. The Oracle of Omaha ruled that what Bitcoin does can be done in a lot of different ways – in other words, Bitcoin can be easily replaced. The suspicion towards Bitcoin and the fact that no big player has picked up yet are major factors in its recent drop.

Bitcoin's anonymous nature appeals to the world of online gambling and there are online casinos and poker rooms which have added the cryptocurrency as a payment method. Yet, Bitcoin has still not gotten a tight grip on the majority of online gambling sites and its current situation will certainly not help the odds. Despite the pessimistic vibes, it is still too early to push Bitcoin into the grave, generally and from the online gambling angle; even the Internet took time to catch in the early 90s. Stay tuned as we keep monitoring for updates from the Bitcoin front.

Gambling Industry Could be Bitcoin's Salvation