Blockchain and Bitcoin Conference to Take Place in Prague This May 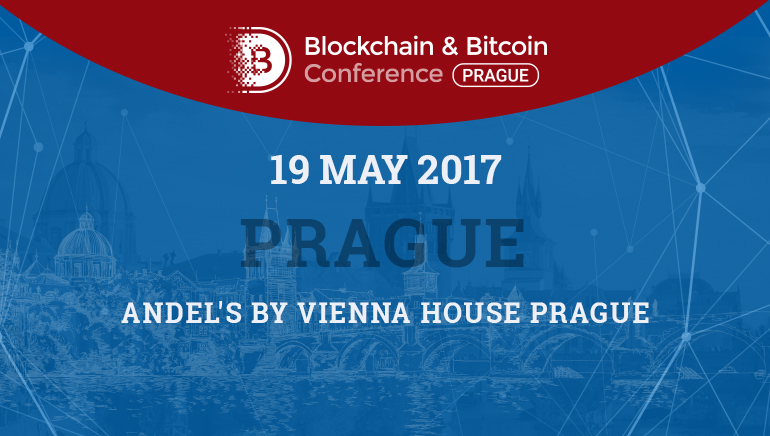 On May 19, 2017, Prague will host the third annual Blockchain and Bitcoin Conference, an event dedicated to cryptocurrencies and blockchain. This conference is part of a series taking place in Moscow, Saint Petersburg, Kiev, and Tallinn.

The main participants at the Blockchain and Bitcoin Conference are IT developers, entrepreneurs, investors, and software and equipment manufacturers. Speakers include managers of well-known companies and representatives of governmental authorities who currently use these technologies.

Participants will have the opportunity to study already-existing projects, from the moment of inception to the final stages of entering the market and monetization. They will also be able to meet and network with successful blockchain developers, supporters of a decentralized economy, and entrepreneurs looking to break into the field.

What Exactly Are Blockchain and Bitcoin?

Blockchain and Bitcoin go hand in hand. Bitcoin is a cryptocurrency and electronic payment system in which transactions take place between users directly. The transactions are recorded chronologically in a public ledger called a blockchain. Bitcoin and blockchain don’t have one central host; rather, they are hosted by millions of computers simultaneously, making it impossible to corrupt and available for anyone to see.

While blockchains were originally created to keep track of cryptocurrencies, they have the potential to record anything of value - in other words, the potential is immense.

Prague as a Natural Venue for the Conference

Prague is one of the bitcoin capitals of Europe; it has approximately 100 places that accept bitcoins, including shops, hotels, and restaurants. At some of these places, employees are even paid in bitcoins, which makes it the interest of these employees and businesses to expand and develop the cryptocurrency so that it truly becomes a universal currency.