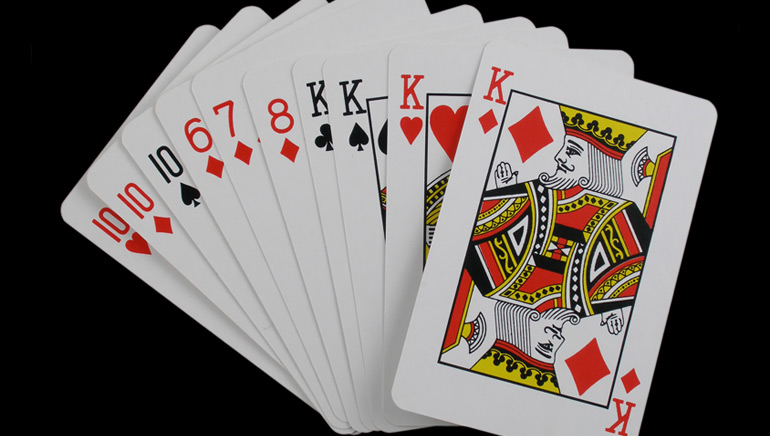 The Slovakian capital has voted in favor of a citywide ban on certain types of gambling.

Bratislava, the capital of Slovakia and once home to a relatively large number of land-based casinos and gambling halls has voted to ban gambling in the city. Once executed, this ban will completely prohibit the operation of casinos and other gambling halls, effectively shutting down the entire industry therein.

The only gambling facilities that will remain open will be Bingo halls and betting shops that allow for in-person sports wagering.

The municipality has given time for operators to remain open until their licenses expire, but will not renew them. They will also not grant any new licenses for operators.

This will give at least a few years for operators to work out what they plan to do, as most of the licenses expire in 2023 and 2024.

More than 70,000 Bratislavans signed a petition to ban gambling in their city, which is the reason for this ban. The city council listens to its citizens and they expressed their wishes to outlaw gambling earlier this year.

“The council has done everything in its power to ensure that the will of the people expressed in the petition has been fulfilled,” it said of the ban.

Last year, the city enacted a number of restrictions on gambling. Gambling halls were banned from operating within 200m of schools and educational facilities, nor could they be opened within 200m of each other. Moreover, virtually all gambling was banned on special days like holidays to better ensure citizens were not throwing their hard-earned money away.