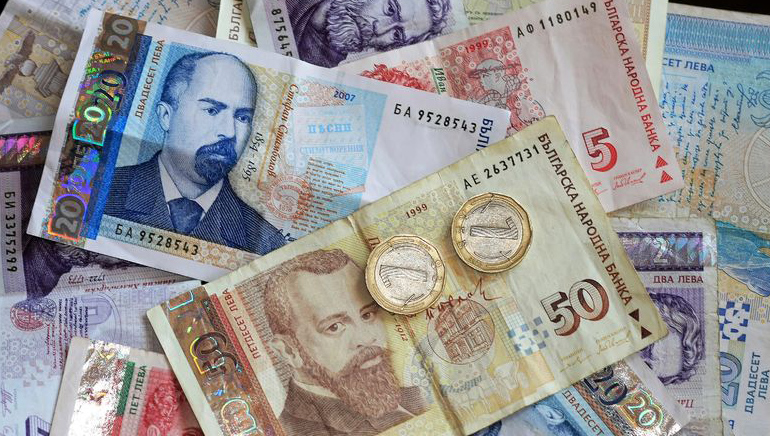 A healthy economy is emerging to bolster iGaming in Bulgaria.

An annual report from the Bulgarian Trade Association of Manufacturers and Operators in the Gaming Industry's (BTAMOI) indicates BGN111.6m (€57m/$64m) as the total amount the online sector paid in taxes for the first nine months of 2018, representing a 17% year-on-year jump.

Of that submission, BTAMOI indicated 26% coming from licence fees, with the remaining coming from a 20% tax on GGR, which converts to total take for the period for Bulgaria’s 13 regulated sites—which includes prominent operators bet365 and GVC's bwin—of total handle of BGN413.5.

The total gambling tax contribution for none months through September tallied out at BGN174.4m for a 20% year-on-year increase, a rise which transcended concerns about drops in patronage from Turkish visitors.

BTAMOI attributed the growth to the dual drivers of increased availability of new technology and accelerated 3.6% economic growth, further thanks to increased private consumption and decreased unemployment.

As for the role of iGaming, the report claims “the gaming industry is a factor in economic development, providing long-lasting employment, adding a further variety of services to tourism, and last but not least, attracting foreign investments in the country.”

As for Bulgaria's near future, BTAMOI chairman Angel Iribozov told iGamingBusiness.com 2019 should display be more of the stability exhibited in the last couple of years.

As for the government's openness, Iribozov characterized the Bulgarian government as generally accepting of the industry, despite a controversial law passed restricting gaming advertising in 2018.

The online gambling segment in Bulgaria posted revenue of €89 million in the nine months to September 30, a spike of 30 per cent year-on-year.

Licensed online gambling operators in Bulgarian online gambling licensees pay an upfront fee of BGN100k and are taxed at a rate of 20% of their gross gambling revenue, with a further requirement of an annual BGN50k contribution to social causes.

The land-based industry remains significant, but the emerging nature of the economy in Bulgaria suggests that online play will bolster new growth.