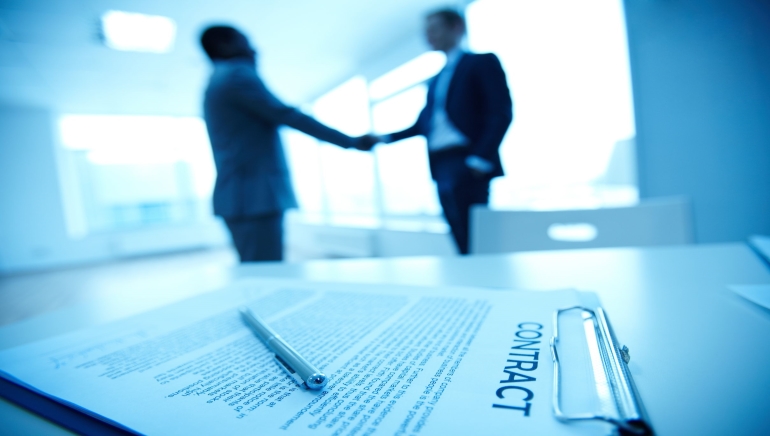 This is the latest in a trend of deals to diversify platforms with third party games providers.

As a result of the new partnership, Bwin.party will integrate IGT’s most popular games into an international platform, so that Bwin.party will now be to offer its content across the US state of New Jersey, the whole of regulated Europe, and through all its gaming websites.

Over 100 new online and mobile game titles will be made available to Bwin.party through IGT library access, titles which Bwin.party will release gradually in upcoming months.

Bwin.party's move into games developed by third parties is consistent with a diversification from solely proprietary-only content offerings.

“We have actually made a decision that we are not doing everything ourselves anymore, but we are opening ourselves up to integrate third-party content, especially on the casino side.”

This is Bwin's second third-party deal in recent months, after signing with Williams Interactive, another third party provider, in April.

The deal works for IGT because of the substantial increase in exposure across the Bwin.party platform for the games it supplies.

As IGT Commercial Director of Interactive Leigh Nissim explained, “This agreement with Bwin.party is a key milestone in our journey across regulated markets – it significantly extends the presence of IGT games in key markets around the world.”