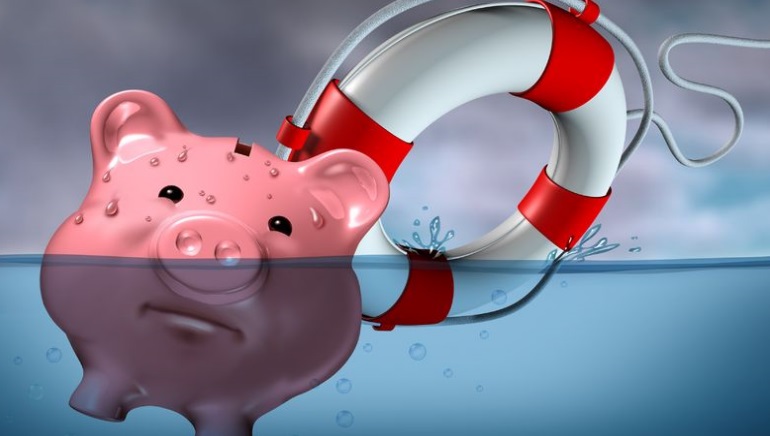 One of the biggest players in the US casino industry is facing bankruptcy.

One of the biggest names in the US gambling industry is Caesars but after the $30 billion deal was made in 2008 by Apollo Global Management and TPG Capital to purchase the operator of several casinos in Las Vegas and New Jersey, things started going downhill fast. With the financial crisis hitting the country and the recession that followed, casinos saw a significant drop in revenue and this left Caesars Entertainment in a hole of $25 billion.

There were several attempts to climb out of the debt hole or at least help it fill up but none of them have really shown a lot of promise.

One of the most promising solutions was a focus on online gambling in the United States. With Nevada legalizing online poker a couple of years ago and Delaware with New Jersey following with the addition of online casino games within their respective state borders, operators could for the first time since 2006 offer legal online gambling in the country.

While Caesars held a good positon in the new iGaming regulatory system in New Jersey due to its casinos in Atlantic City and the known World Series of Poker brand for its online product, the industry across the nation is nowhere near big enough to even scratch the surface of the billions of dollars in debt Caesars has.

Given the drop in revenue for casinos in Atlantic City over the years and the fact that the Las Vegas properties owned by Caesars dropped from $597 million in 2007 to $387 million in 2014, the only solution left for Caesars Entertainment Corp. is to file for bankruptcy. However, this too comes with various complications since a good part of its creditors are invested in several parts of the complex capital structure.

Whatever the future holds for the casino operator, it looks like the deck is stacked against it.