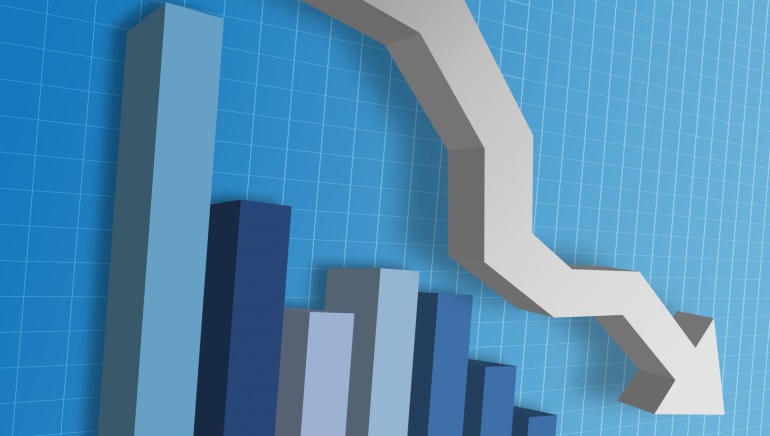 A high interest rate and healthy taxes cut in the company's net gains.

Casino giant Caesar's Entertainment announced it lost almost half a billion dollars in second quarter 2014, primarily due to a drop in gaming revenue and increased interest payments.

Gross Revenue Up, Net Profits Down

Caesars CEO Gary Loveman chose to focus on the positives, emphasizing that Las Vegas operations were responsible for much of the gains, due primarily to increased VIP baccarat turnover and improved win rate. Loveman also lauded the half-a-million patrons who have experienced the 550-foot-high High Roller Ferris wheel since opening in Vegas in March.

However, it's hard for these positives to compensate for interest payments taking one-third of revenues, and reducing that rate and the debts upon which it is based is the mountain Caesars is faced with climbing.

What Goes on Outside Vegas

The Vegas gains do not fully reflect overall performance anyway, as Atlantic City and other regional markets continue to be stalled by what economic reports characterize as “persistent softness.”

In light of these challenges, Loveman explained that Caesars seeks to “maximize earnings on lower revenue,” via measures such as lowering operating capacity “to appropriately align supply in certain markets with the levels of demand.” Some of these reductions include the closure of Harrah’s Tunica in Mississippi and the announced impending closure of Showboat Atlantic City at the end of August, bringing the amount of Caesars’ AC properties down to three.

In general, AC casinos will be down from 12 to 8 by September. There is hope that opening casinos in northern Jersey can facilitate support for AC and bring revenues up to hoped for levels in New Jersey, even in other gambling hot spots such as AC, but the reality is that outside of Vegas, the struggles of Caesars indicate that casinos continue to face an uphill battle to achieve the added revenues that the states hoped they would bring by allowing them to operate in the first place.