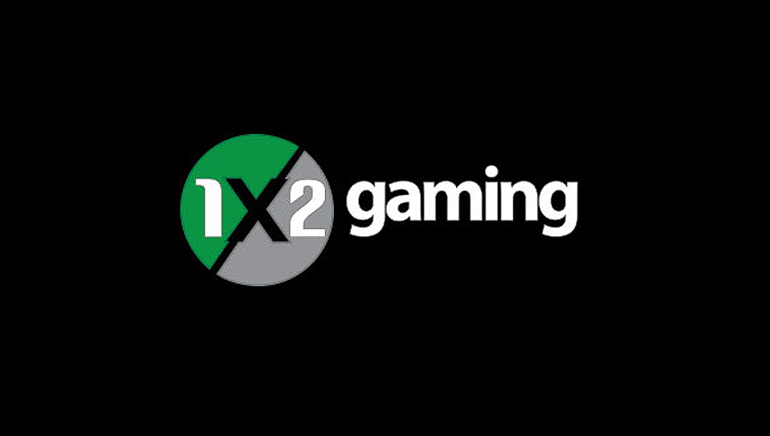 Slots offer a unique way to expand storylines of Caliber's most famous titles, and Deadworld will be the first slot produced between the two companies.

Slot producer 1X2gaming has proudly announced a new IP agreement with Caliber Comics to produce online slot games from a selection of the comic company's many titles.

A boutique game developer from the UK, 1X2gaming has independently pioneered gaming products since 2002, and its games can be found at the likes of bet365 and EmuCasino. They are a development leader in HTML5 with 40 Mobile games and almost 100 Flash portfolio games, the most popular of which are Virtual Sports, Table Games and Slots.

The other party, Caliber Comics has remained one of the leading independent comic book publishers since its inception in 1989. With over 1400 comics and graphic novels published, many of the world's modern leading comic book writers are among the artists in the Caliber stable. Some of its most well known titles include Deadworld, Baker Street, Negative Burn and Kilroy Is Here.

The agreement will enable 1X2 Gaming to offer an exclusively release of four themed slots from the Caliber Comic series with more exclusive releases to follow.

The first slot title will be Deadworld, based on the zombie apocalypse comic book. Since debuting in 1987, over 100 comic issues and graphic novels of the title have been issued. Unlike standard zombie stories, there are more intelligent zombies who are intelligent with a mission and a goal, and the comic explores how mankind reacts as it faces possible extinction. The titles of the three additional Caliber Comics branded slots tabbed for exclusive release by 1X2 under the arrangement are Legend Lore, Mark Ellis’ Justice Machine, and Caliber’s version Sherlock Holmes.

Caliber Comic CEO Gary Reed expressed his enthusiasm for the opportunity for Caliber titles to make their way into the iGaming arena, where Reed sees room for expanded story development in the slot versions of the themes.

1X2gaming Chief Marketing Officer Kevin Reid emphasized the company's elation over the fact that the long, hard work on the agreement has led to 1X2 gaming are offering customers the opportunity to play slot games with branded names for the first time.