Cambodia Industry Survives Within the Oppressive Ban, Waiting for Better Days to Come 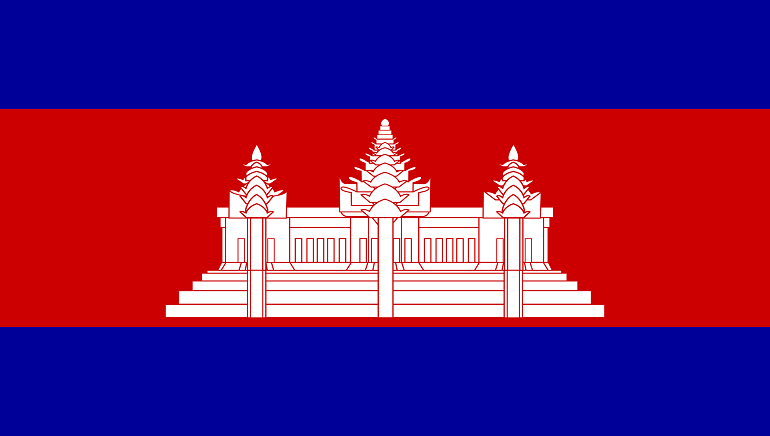 Online gambling has kept Cambodia's gaming industry alive in the time of the bans and pandemic.

Cambodia banned iGaming a year ago: today, the industry is flourishing in the gaming resort of Sihanoukville as the life preserver for the entire industry.

Within the confines of the ban first announced in 2019 reportedly under pressure from China, the gaming industry quietly lived on through Sihanoukville casinos beaming live dealer services globally, with authorities tolerating or looking the other way.

This represented a stark change from the time of the ban, when is Cambodia's southern coast gambling mecca was rif with operators seeking to cash in on online gambling at all costs by attracting Chinese players. The wild west atmosphere resulted in rising crime and rising rental prices.

Traditionally tough on gambling China has since hardened its stance further since last year by enacting a new law this year illegalising the luring of Chinese players to gamble.

However, China cannot keep operators from operating in Cambodia, nor keep Chinese from investing in Sihanoukville's casinos.

According to the Chinese embassy in Phnom Penh, well-known China ally and Cambodian Prime Minister Hun Sen was the beneficiary of Chinese direct investment in Cambodia of some $860 million in the first 11 months of last year, representing a year-on-year jump of 70 percent from the same period in 2019—with China planning to open a Consulate in Sihanoukville.

Insiders say that casinos in Sihanoukville have been allowed to operate because they are backed by powerful figures close to the Cambodian government, with online casino operations being tolerated to support Sihanoukville's land-based local casinos at a time when borders are closed and tourism minimised.

With the number of casinos reduced by 50% since the pandemic started, online operations are keeping the Sihanoukville industry afloat and viable, as the industry treads water until expansion hits—hopefully.