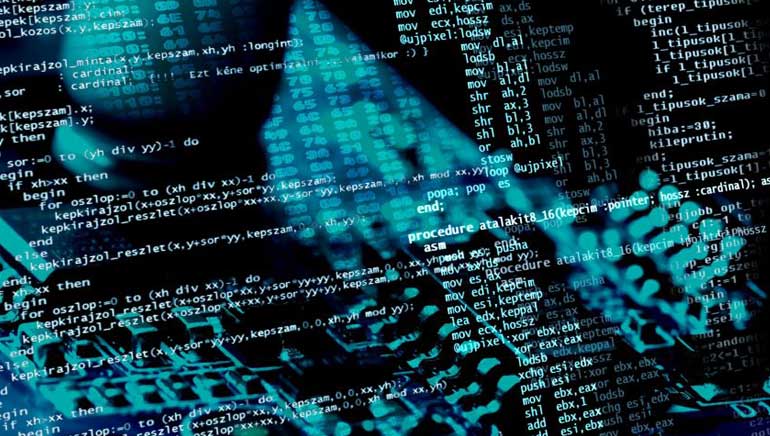 The growing popularity of in-play betting is driving the forefront of technological developments.

Prominent sportsbooks have been launching backend upgrades to meet the speed of in-play betting. The adrenaline behind sportsbetting, and in particular in-play betting, is turning sportsbetting into one of the most competitive and profitable markets. Combined with the rise of mobile, this has pushed more prominent sportsbooks to develop faster solutions to meet the needs of this growing area.

BetVictor recently launched an in-house cash out. Built by BetVictor, this in-house cash out does not rely on an outside technology to process payments. It enables the test market of UK punters to bet more quickly via their mobile devices, ahead of a wider roll-out in subsequent months in time for the much anticipated football season.  In an interview with Betfair's CTO, Paul Cutter, Cutter stated that 86% of its product development was in-house, and that this in-house dedication is crucial to its future strategies.

Another emerging technology adapted for increased user engagement via mobile is UK betting provider William Hill's Project Trafalgar, which was first rolled out on golf, tennis and rugby, but  whose capabilities stretch far beyond sports.

The project is actually an integrated effort focusing on infrastructure to maintain product excellence and a competitive edge in iGaming. To this end, William Hill has its own public developer site and API program: WH Labs was launched this year, and demonstrates how an iGaming company is developing its own technology to meet the needs of users, instead of farming out to platform providers per se.

The project provides the private for-profit William Hill with a direct conduit to the technical community to develop new ideas and increase the engagement of end users through direct collaboration between the iGaming company and back end technology developers.

The project enables William Hill to release technical updates to their own software offering that much more quickly. The key innovation is that Project Trafalgar enables simultaneous release of upgrades across all platforms, instead of having to be adapted across each channel.

A key feature that rapid updates can support is in-play betting. This is an attractive feature which enables the provider to offer bets on the spot, depending on game conditions, and also lets punters bet on the spot regarding situations that were unknown and unforeseen at the beginning of the contest. The types of in-play options are endless—from the amount of fouls of a player, to the result of corner kick, to the amount of fouls a player has at a given point during the game—the options for in-play betting are as boundless as the creativity of the programmer, and the speed at which upgrades can be implemented. The level of engagement that this approach offers enhances the appeal and diversity of a given iGaming company's offerings in general, and adaptation across increasingly popular mobile devices can and is providing all competitors with a leg up in the iGaming market.

The success of bet365

This may be the most significant reason for bet365 Sports' success, as evinced by their large take on sports betting revenues. A key strength of bet365's in-play experience is the ability of punters to get money back from winning wagers before the actual conclusion of the event.

Increasing engagement via mobiles means increased volume of wagers, and the most successful iGaming companies are seeking to combine the engagement of in-play betting with the accessibility and increasing popularity of the mobile phone to expand their markets.

A Technical Consideration: The Drive for Global Compliance Technology and Protection

How Technology is Taking Online Casinos Forward in 2017