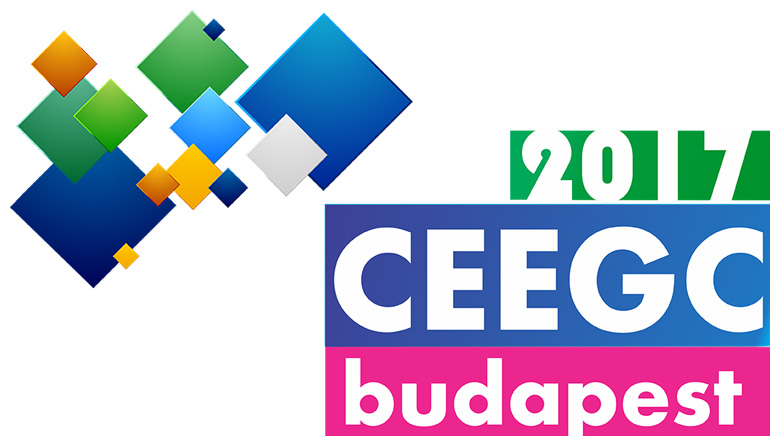 CEECG truly picked up steam in its second edition.

The second edition of the Central and Eastern European Gaming Conference (CEEGC) last week in Budapest was a rousing success.

Deftly put on at Kempinski Corvinus Budapest, the extended agenda this year stretched across two full days of September 19 and 20th.

The organizers expressed further appreciation for attending delegates, contributing speakers, and media partners, crediting these groups for turning the conference into “the most prestigious boutique gaming event which gather C-level executives every year to network and gather information about the Central and Eastern European markets.”

The rise was initiated with the short opening network session that broke out right at event registration at the luxurious Kempinski Corvinus among the impressively diverse group of delegates, a promising sign for CEEGC’s organisational vision of a strong community and platform for the online and land-based gambling industry.

This fascinating session was followed by the CEEG Awards Contest. This event featured company representatives from a selected list of competitors giving 2 minute speeches on their featured products, with the best project voted on by the audience.

Rounding Up the Highlights

Further highlights included a panel entitled The Growth of Regulated Markets in the Eastern European Region focussing on the gambling market of Romania, Slovakia, Czech Republic and Ukraine; discussions of cryptocurrency, smart contract and blockchain, with the highlight session entitled Innovation Talks – The Cryptocurrency Effect; another session entitled Innovation Talks – World Cup, Technology Innovation, Affiliates Turning Operators – what are the Challenges Ahead? and the IMGL Masterclass entitled “The Devil is in the Details as Regulators Apply Stricter Rules moderated by Melchers Law Firm Betting and Gaming Group Head Dr. Joerg Hofmann, which expertly established the fundamental operating principle that it takes about 5 years for regulators and legislator to catch up with technology.

The fantastic leisure of the evening Networking Party sponsored by iGamingRadio held at the ultrachic 4Bro Downtown in Budapest will not be soon forgotten either.

All in all, the quality and quantity of the comprehensive content at CEEGC catapulted the Eastern European region into the iGaming picture for operators and all other iGaming professionals.