CEEGC2018 in September to Focus on Growing Czech Gambling Market 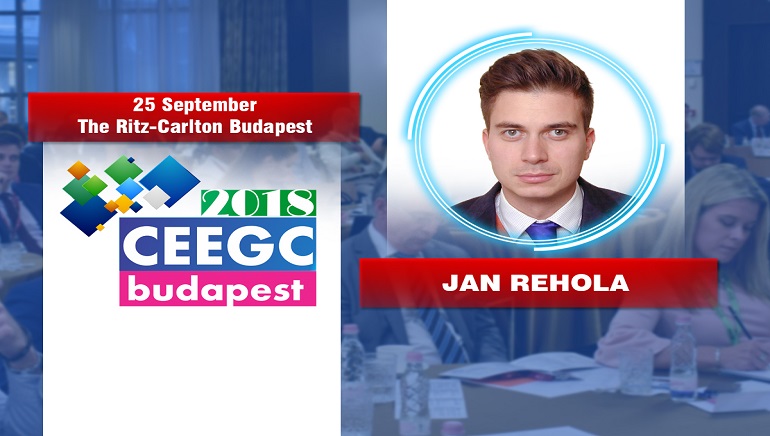 The online segment of the market has experienced a strong growth since 2009, with its share going up from just 3% in 2009 to around 33% in the past year.

A significant portion of this year's CEEGC (Central and Eastern European Gaming Conference and Awards), taking place on September 25 in Budapest, will focus on the growth of the online gambling market in the Czech Republic. Europe has seen a number of changes over the past few years in terms of regulation but the gaming sector as a whole has continued to thrive across the region and the Czech Republic is a prime example of this trend.

Although the Czech gambling market has only been regulated for a short while, positive effects of the regulation are already starting to show. The number of large gaming operators and software providers has entered the market, boosting the country's tax income.

Just recently, two of the industry giants, PokerStars Casino and Play'n GO have signed a deal, allowing PokerStars to offer Play'n GO titles on their platform. The move is clearly aimed at expanding the operator's slot offering to new markets. PokerStars has gone live in the Czech Republic earlier this year with their sports betting offering as well through the deal with Tipsport.

The Czech Republic's gaming industry report will be presented by Jan Rehola at CEEGC2018. Rehola works at PS Legal, a company that provides legal services across all sectors of the gambling industry in the country, and has more than seven years of experience in the sector.

The report will highlight the fact the people in the Czech Republic spent 39.8 billion crowns on gambling in 2017, a third of which was spent online. When compared to 2009, when online made up only about 3% of the total, it is clear there is a sharp shift towards the e-gaming sector.

The total spend in 2017 was also half a billion crowns higher than in 2016. The growth of the online segment over the past decade is clearly due to technological advancements that made online gambling more appealing and more accessible.