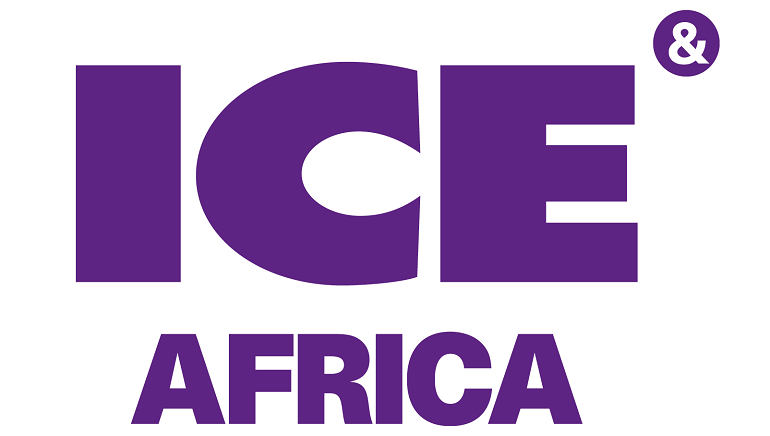 Thought leaders from all regions will come together at ICE Africa Champions to enhance the continental industry.

Superpromoter Clarion has confirmed a new version of ICE in Africa, enhancing the evolution of the wildly popular ICE brand.

The attendee list would support the diversity of the opportunity, both for the region and for attendees. ICE Africa Champions will be featured across two streams, comprised of 60+ expert thought-leaders, regulators, investors and operators from both the pan-African and international gaming industry.

ICE Africa Brand Ambassador John Kamara praised Clarion's initiative in formulating the conference as “an important step towards securing gaming’s future throughout the continent” while calling himself humbled “to see such high profile pioneers from across the industry” on the roster.

Kamara called Africa “an extremely dynamic sector which is shaped by a combination of advances in technology, changing demographics and, of course, regulation.”

With the strong ambition of powerful promoter Clarion, the leadership of luminaries such as Kamara, the conference goal of driving socially responsible advancement across the continent looks quite promising, and the opportunity to attend the inaugural ICE Africa would appear to prove invaluable to all those who make the trip.