Champions League Round of 16: Which Teams Do You Think Will Win? 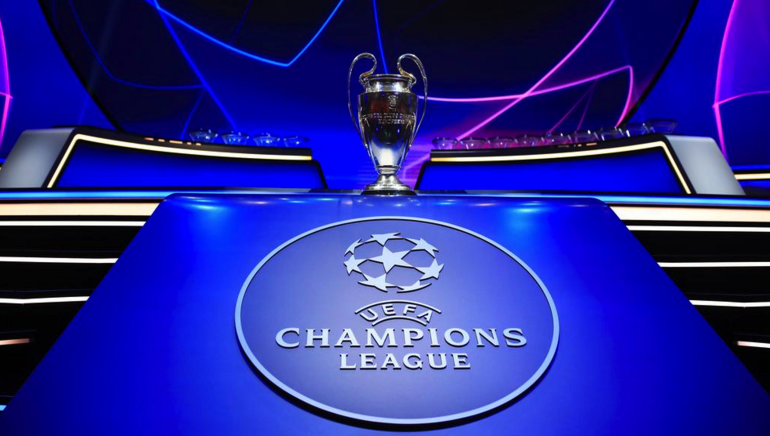 The next round of the UEFA Champions League is a couple of months away but we want to know which teams you think should win.

The group stage of the Champions League ended a few days ago and recently, the draw for the Round of 16 ended and we learned which teams will be facing off in the two-leg matchups. One of the biggest pieces of news is that Messi will be heading back to Madrid to face his arch-nemesis, Real Madrid at Bernabeu.

The draw was held on Monday and there was a bit of drama as UEFA reported a technical error. This year will be especially interesting as we saw teams like Barcelona, Sevilla, Atalanta, Porto, RB Leipzig, and Borussia Dortmund fall at the group stage phase.

If we take a look at all the 16 teams remaining in the competition, which ones do you think have the best chances of winning and moving onto the next round? We've got two legs of action before that happens but let's take a look at the power rankings.

16. Lille - The French squad amazingly won the Ligue 1 title last season in true fairytale fashion but, this year has been somewhat of a wake-up call as they have found it ain't easy being on the top.

14. Benefica - Kudos to the Portuguese side for making it to the Round of 16, and, on the backs of Barcelona.

13. Villarreal - Last season's Europa League winners made it through a relatively tough group being able to get past Atalanta. Their troubles are only getting started though.

12. Sporting CP - The Portuguese team was impressive this season and was able to beat Borussia Dortmund and Besiktas.

11. Juventus - Despite a loss to Chelsea by 4-goals, Juventus was able to win the group.

10. Atletico Madrid - They made it here after a tough group stage and are not performing at their best level.

9. Inter - Serie A champions for the first time in 11 seasons even after losing key players and Antonio Conte.

7. Ajax - Already looking like champions, Ajax went through 6 matches with 6 wins in a spectacular group stage.

6. Chelsea - The reigning European champions are looking great but are still not in the top 5.

5. Real Madrid - The La Liga leaders won 13 of their first 17 league matches but they will have a very difficult time against PSG in the Round of 16.

4. PSG - Of course having three players like Lionel Messi, Neymar, and Kylian Mbappe would make you a favorite, but PSG still doesn't look like the top seed.

3. Man. City - Last year's runners-up are looking to get back to the grande finale and win the championship.

2. Liverpool - The Reds may be losing to City in the Premier League but they are a different kind of beast in the Champions League.

1. Bayern Munich - The obvious choice for the top spot, Bayern has been on a rampage and doesn't look like they will slow down anytime soon.