China Is Looking to Bring Back Online Lottery Sales 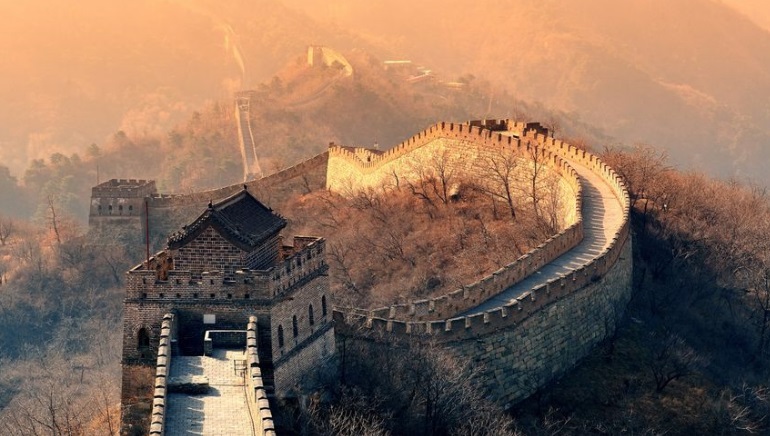 Approved and regulated companies for selling lottery tickets online might soon be available in China as part of a new trial program.

According to recent reports, Beijing authorities are preparing to start a new trial run for allowing online lottery sales across China. This comes more than a year after the ban on online lotteries by the government, while citing risks for players. There is no set timeline as of now and it mostly remains to be seen how the restart will be handled.

Approving the Sale of Lottery Tickets on the Internet

The previous time China tried to offer online lottery tickets, it approved two operators as part of a pilot program. This led to sales increasing significantly right up to the ban in April 2015. After that, lottery sales across China declined by 3.8% for the rest of 2015.

However, the demand of lottery tickets online has led countless operators to appear in the market to offer these services. While they operate in a grey area due to a lack of licensing by the Ministry of Finance, they have been very difficult to block.

As for the upcoming pilot program that will look to resolve this problem, it is still in its beginning phase and it needs to make a breakthrough in the sales system, terminals, products and distribution channels to really compete with the existing options. According to the source, the technologies from internet companies, along with their massive customer base could be selected for helping the programs.

It is important to keep in mind that the program is still a pilot and it doesn’t really matter how many operators get the approval to launch. Authorities must have official regulations for online lottery sales for the industry to be regulated properly.

The demand for online lottery tickets is not limited to China and it is actually a global phenomenon. Agents like The Lotter, LottoBooking and LottoExpress have already established themselves as very successful brands which can provide people from around the world the freedom to take part in lotteries that would be otherwise limited to certain countries.

With secure banking and reliable services, the online lottery ticket agents can make the hundreds of millions in jackpots accessible to everyone.