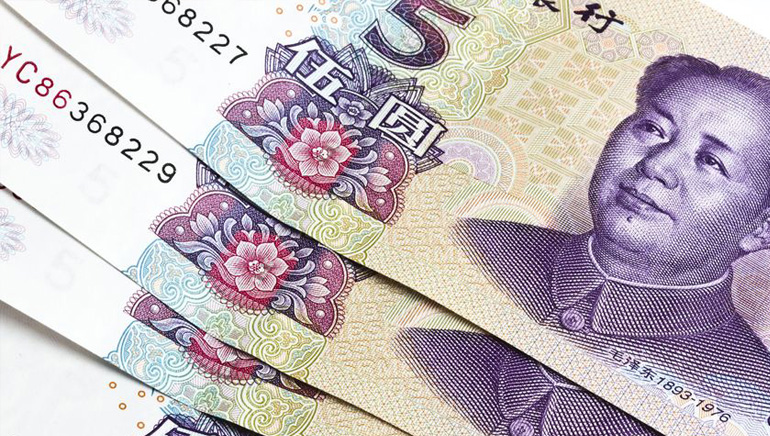 In 2018, the Chinese are expected to spend four times what they wagered on World Cup lotteries for the 2014 tournament.

The 2018 World Cup in Russia has proven to be a dramatic spectacle thus far, what with Argentina, Spain, Portugal, and holders Germany all suffering early exits from the tournament. Amidst the drama, the Chinese are exhibiting a strong appetite for the World Cup, especially when it comes to placing bets on sports lotteries tied to the event.

At this stage, forecasters have already predicted that the Chinese will have spent 50 million yuan (¥) on World Cup sports lotteries. After conversion, it is approximated that their wagering will equated to US$10 billion. Comparatively, that would represent a four-fold rise versus what was spent on sports lotteries for the 2014 World Cup in Brazil.

For the Chinese government, this is a potential issue of concern, given the communist ideology of the nation. The special administrative region of Macau is the only part of the country in which gambling is widely legalised. Meanwhile, the remainder of China has to make do with betting on sports lotteries.

In terms of operation, the sports lotteries are designed in order to pool bets. As a result, this means that the winnings are paid out to groups of bettors who quickly decided to back a specified outcome. In many cases, this will take the form of a bettor deciding on the outcome of a match.

The current concern for the Chinese authorities is the number of citizens engaging in illegal sports lotteries. These are made available through social platforms, including WeChat, and offer users the opportunity to circumvent the legal gambling channels that are in place from the government.

Previously, there was an attempt to crack down on online lotteries in 2015, but these have survived and are now proving troublesome during the 2018 World Cup. The reason that unauthorised lotteries are thriving is because some social media apps enabled users to make private payments.

All concerns aside, there can be no denial that business is booming for the state-run World Cup lotteries. In the first two weeks alone, sales of ¥19.1 billion ($3.9 billion) were reported, which compares favourably to ¥93 billion ($14 billion) in all of 2017.