Clarion Appoints Kamara to Lead ICE Expansion to Africa, and Here’s Why 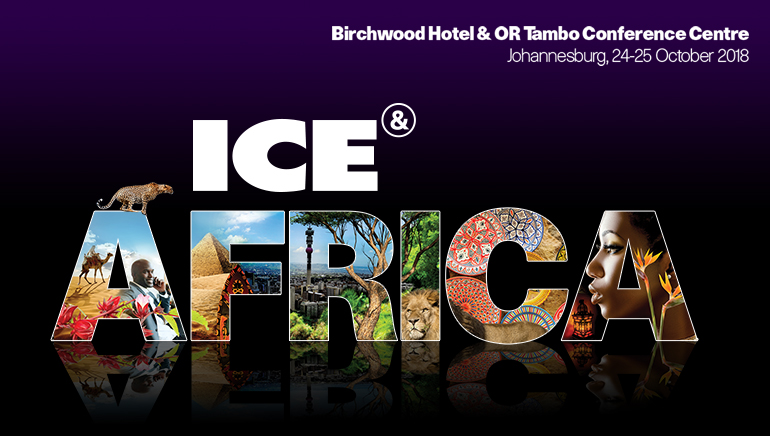 Director of Global Gaming Africa John Kamara is the one Clarion has tabbed for the Event Ambassador post, taking the marketing reins for the event set to drive development across the region by bringing together the total African Gaming Continent on October 24-5th at South Africa’s Sandton Convention Center.

How Kamara Sees His Job

Of his new role, Kamara called his key objective showcasing “ICE Africa as the go-to event which will help develop and bridge the gap between Africa and the rest of the world in terms of gaming.”

Of the African region, Kamara says that it continues to grow steadily, and is currently at 55 nations, having expanded by three just since February.

Kamara identified the key trends in the 1.6 billion population continent (68% under 27) as growth in the FinTech space, Financial inclusion, Blockchain and Intra-Africa trade.

Kamara emphasized the diverse growth that the FinTech sector is fostering for the African economy, while adding entertainment, hospitality and tourism to the driver list.

Kamara said all these drivers serve youth, who also happen to be the number on drivers of gaming growth in Africa today.

Bringing Operators and Officials Together

As far as the appeal to trade bodies and regulators, Kamara told Clarion that ICE Africa offers a haven for regulators to interact with operators to explain how “new regulations or changes in licensing and other processes...have happened in a number of countries.”

Kamara offers this type of access to instil confidence and familiarity amongst regulators and operators as key piece of moving marketing and laws forward in the continent as a whole.

Kamara also remarked on the phenomenon of ICE choosing Africa as the first region to expand conference sites beyond its London home:

“Africa is the only emerging market that is growing at double digits at the moment globally. Other markets have emerged to a certain extent, but we are at the beginning of things.”

So, the fast-growing African region has one of the highest expansion ceilings in the world. No wonder ICE is moving to Africa, and no wonder they have placed Kamara at the forefront of the project.