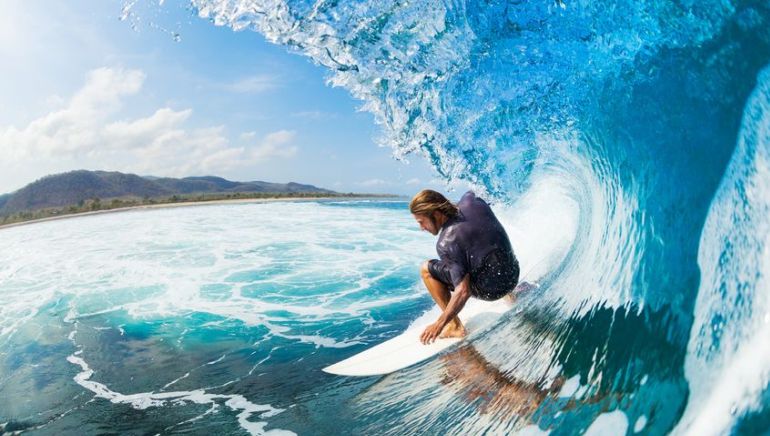 How the smallest and remote jurisdictions rely on iGaming can define the role of the industry worldwide.

Way out in the South Pacific, regulation is being adapted as an economic solution for the times as well.

In Tinian (pop. 3100), the second largest island of the Commonwealth of the Northern Mariana Islands CNMI, authorities are measuring their return to the casino industry five years since the suspension of the last regime at Tinian Dynasty.

Tinian Mayor Edwin Aldan is conferring with a Covid-19 Task Force formed by Governor Ralph DLG Torres on adapting policy for accepting tourists back to the island.

CNMI officials are initially seeking to define and establish what they are calling travel bubbles, the first of which would be coordinated with traditional key market South Korea.

Tinian actually has an ambitious IR landscape. Among the three opulent hotels is the Tinian Diamond Hotel and Casino, designated a Phase 1 hotel of an integrated project.

The Tinian Diamond Casino is scheduled to open in July, pending the return of tourists.

The Tinian Dynasty amenities remain in flux as well, with some sense that the facilities could be re-opened to add to the volumes there. While operations ended in 2015, and the hotel suspended services in March 2016, it turns out that Tinian Dynasty's license is still active.

As far as iGaming, earlier this month the CNMI senate approved House Bill 21-31 giving the option of regulating iGaming to island jurisdictions of Rota, Saipan & the Northern Islands and Tinian & Aguuijan, with the bill going to the House of Representatives for a second approval.

The impact of the industry as a solution in one of the most remote regions in the world speaks to to the overall viability of iGaming as an economic solution in these pandemic times, and further developments will be reported here as they unfold.