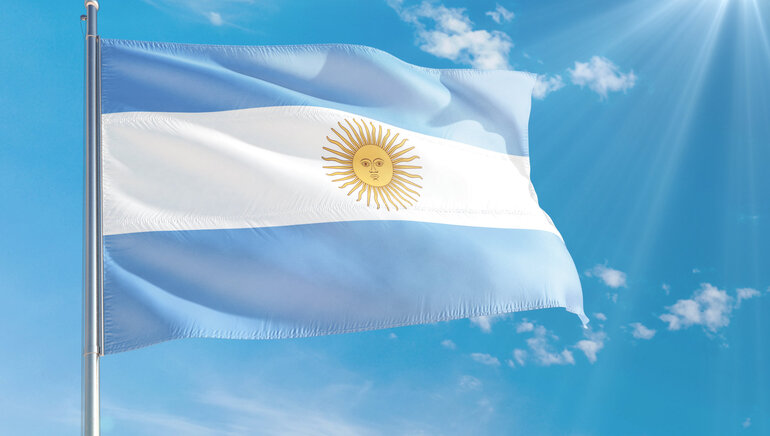 The latest state to offer a regulation model in Argentina is Cordoba.

Argentina has taken a serious step forward in implementing a full regulation model.

The news comes on the spurs of the announcement that lawmakers in Argentina's Cordoba province have offered up a bill legalizing online gaming within the state's jurisdiction.

Introduced December 1st, the bill calls for the establishment of online gaming in Cordoba, as "carried out by electronic, computerized, telecommunication means or through other interactive procedures."

The bill indicates a clear commitment on the part of the state's legislature to eliminate illegal gambling in a manner protecting the rights of customers as consistent with relevant Constitutional protections in the Cordoba province.

The bill's language addresses table and slots casino games as well as sports betting and lotteries. The applications are open to any resident of Cordoba.

Foreign operators will be limited to one license in association with a national legal entity under a Temporary Union of Companies (UTE) in Argentina. Those operators would be permitted to contribute no more than 35% to the market license roster, with licenses expiring in a generous 20 years if not renewed.

Provisions required of all licensees include deposit limits; requests for temporary or permanent exclusion from games triggering an alert after three hours of play followed by additional hourly reminders; and official approval for any adverts from the relevant authority.

Revenue proceeds will be used to fund the Cordoba lottery. The legislation comes on the heels of relevant neighboring jurisdictions in Buenos Aires province, where legalization of online gaming took place in January, at which time seven licenses were rewarded.

This is a significant breakthrough in South America: the movement across one of South America's most prominent economies in Argentina surely sets the stage for more regulation across the continent, in a similar if slower manner than iGaming's previous spread across the European continent.

Cordoba's adaption indicates the spread into the LatAM economy is reaching a higher gear.