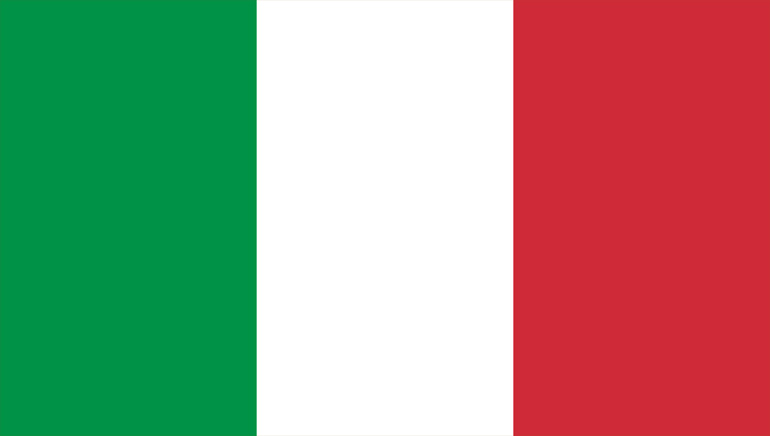 Stringent regulation in Italy may be stifling performance, but how has yet to be seen.

The Italy market is sizing down.

Specifically, Italy’s Five Star Movement-Democratic Party coalition government has revealed plans to reduce the number of online gaming licences available in jurisdiction of Italy from 85 to 50 by the year 2023.

The plans were disclosed as part of a wider array of measures by Italian gambling regulator Agenzia delle dogane e dei Monopoli (ADM) in the first Budget Law decree document.

Further adjustments include the pricing of licences at €2m (£1.7m/$2.2m) and extending a period of nine years, effective from 2023, with costs remaining stable for operators renewing their existing permits or entering the market for the first time.

The application process for new licences begins in 2021 or 2022.

More adaptations include the government's concession of an increased maximum of 250,000 slot machines to operate across the country, with 58,000 video lottery terminals country-wide to be allowed, with a new cap imposed on gaming points of sale set at a maximum of 35,000, with 2,800 gaming halls.

The aforementioned changes have been confirmed on the heels of the ADM's approval in February of 70 new iGaming licenses--short of the full total of 120 made available by the government.

Leading operators securing the first round of new licenses includes The Stars Group, William Hill, Paddy Power Betfair, GVC and bet365, at a renewal licensing rate of €200,000, good until 31 December 2022.

However, September figures indicate online casinos generated around €71.8m in September 2019. Beyond the sequential drop off of is September's 22.4% year-on-year growth, with October's scant figure the first time single-digit growth ever in Italy.

As far as brand contributions, The PokerStars of The Stars Group's10.6% October revenue contribution was the highest, followed by Sisal's 9%; Snaitech's 8.3% and Lottomatica's 8.2%.

Verticals Sag All Around

With Sports Betting market down 3.5% in October, online betting down 0.7%, retail wagering down 5.6% and online poker down 7.6% in October, the market is roundly sagging.

The connection to taxation may be arguable at this point, but it certainly cannot be denied as a potentially factor in the disinterest exhibited in October market figures in the Italy market. Without softening their stance, the government is likely to see the market spew out more unsightly figures as the year closes.