Could Drone Racing Be a Game Changer for Online Sports Betting? 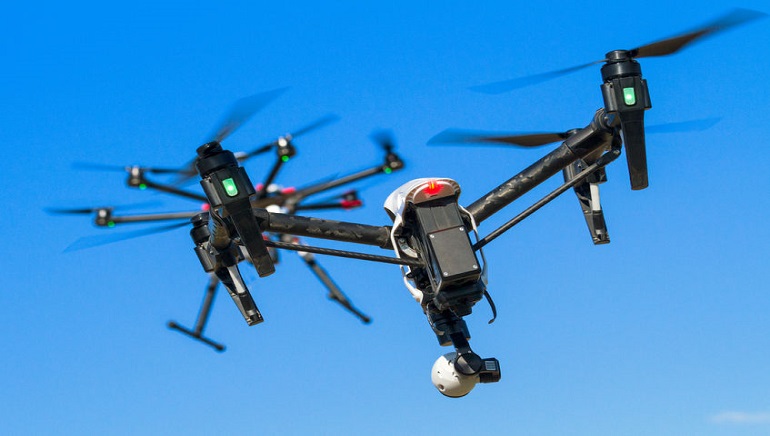 Drone Racing could have the potential to be a serious new betting market and big bookmakers are taking notice.

Drones are taking over the skies. They are everywhere and they are not going anywhere other than higher and farther. Over the last few years, groups of drone jockey's have been taking the hobby of flying these personal hi-tech machines in parks or in the great outdoors and have been moving into intricate race courses, "pimping out" their drones for speed and agility.

There is now a Drone Racing League with televised events and a growing fan base and its first Drone Racing World Championships will be held in October of this year. The rise of drone racing for online betting could be looked at in the same way that eSports betting was during its beginnings, and now is a lucrative gambling market.

How to Race Drones

If you have never seen a drone race, it's about time that you do. This "sport" pits heats of drone racers each with virtual reality headsets in full control of a unmanned aerial vehicle. The drones have incredibly cameras installed on them to provide the live stream that is sent to the pilot.

Live streaming technology, much like what is used for live dealer casinos, creates an experience that is unlike anything else. Using the best of the VR gear currently available like the Oculus Rift pilots feel as if they are the ones that are flying around the track. Drone Pilot and one of the pioneers of the sport, Ryan Gury said, "I think anybody with any imagination gets into it. You defy gravity. You feel like a superhero."

The main reason that online bookies are hot on the drone racing topic is because it is just as fun for fans to watch the races, as it is fun for the pilots to race. It is similar to pod racing from Star Wars the Phantom Menace, in which (spoiler alert) little Anakin Skywalker burns around an incredible track at insane speeds. Drone racing is not yet able to reach speeds like the ones George Lucas dreamed of, but today's drones must fly through rings and across checkpoints in a stadium or outdoor track.

Will it Become Available to Punters?

eSports' rise to fame was fast and attracted both fans and sponsors in no time. This is the same with drone racing, which could mean that punters will be able to bet on the sport in the near future. Major sports and entertainment investment firms are putting a lot of money into the drone league and even NFL team owner Stephen Ross hosted an event at Miami Dolphins Stadium earlier this year.

Bookies have yet to post a single bet on drone racing and will hold out until after the Championships this October.