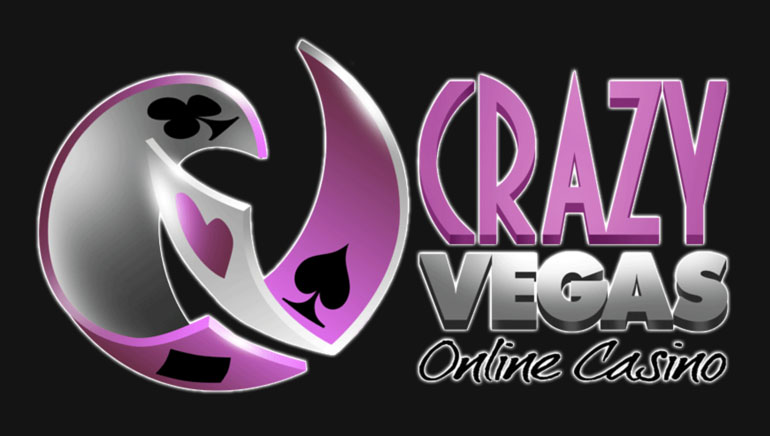 Two new video slots and a scratch card released on to Flash platform.

Online casino Crazy Vegas has released three new games on to its Flash platform, just in time for the festive Christmas period.


Santa's Wild Ride is clearly the highlight, a video slot with a theme that fits perfectly with the December holiday season. This 5-reel online video slot gives players 243 different winning payline combinations and features Santa Claus riding around on a Harley Davidson instead of his famous sleigh.

The appearance of at least three of Santa's Harleys on the reels triggers the free spins bonus, giving players the chance to double all wins and to enjoy an increased amount of wilds, represented by the three elves symbol.


Silver Fang is the second video slot to be released for the holidays: this 5-reel, 50 payline slot features the animals of the Arctic Circle as symbols, including wolves, moose, wolf tracks and of course the Silver Fang Symbol.


Finally, the Big Break Instant Win Game is a virtual scratch card based on the 5-reel video slot of the same name. Players are presented with a scratch card panel including nine blocks, six multiplier symbols of different values and a top multiplier jackpot of x10,000.