Cricket Betting: England in a Tight Spot against New Zealand 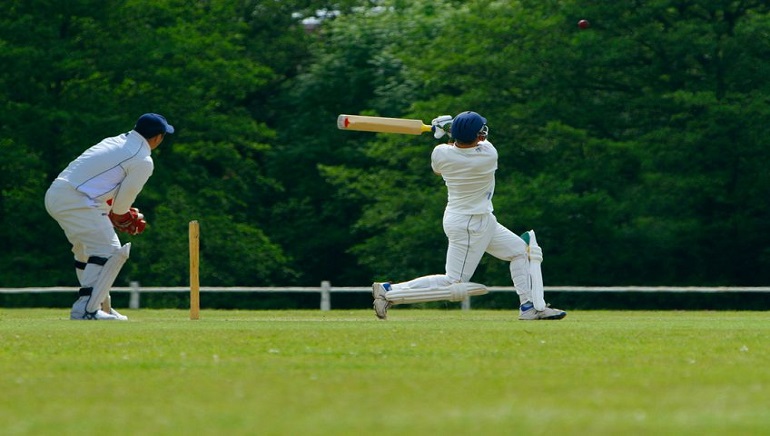 Will England pick up the pace against New Zealand in the 4th ODI at Nottingham? (14:00 UK time).

Trent Bridge ground at Nottingham is the venue for today's dramatic standoff between England and New Zealand in Game 4 of the five match One-Day International (ODI) series (14:00 UK time). Sunday's game saw the Kiwis winning by three wickets, shifting the momentum to their side by taking a 2-1 lead in the series.

The English team is in a tough spot, looking to win the series at home for the first time since 2012. This is added to their unimpressive performance at the Cricket World Cup; they simply can't let this one slide. But such a goal will be harder to achieve with the absentees the Brits have today.

Pace bowlers Liam Plunkett and Chris Jordan have both been ruled out for the three remaining matches; Plunkett's out with a thigh strain and Jordan has a side strain. Much will rest on the shoulders of Jamie and Craig Overton, the twins who have been called for replacement; perhaps the family rivalry between the two will help England's odds.

The Kiwis are not without injuries too, with Trent Boult benched for the rest of the series and Corey Anderson sidelined as well. With Boult out, New Zealand will rely on seamer Tim Southee, backed by skipper Brandon McCullum. Southee has big shoes to fill, as Boult was essential in beating England in the matches played so far.

Ben Wheeler has also managed to impress in his ODI debut, having picked three wickets that helped the team stay afloat. New Zealand coach said that his team is facing a "scary" England; it'll be interesting to see how this image comes to reality with England having their backs against the wall.

Today's game will be live at bookie Winner Sports with in-play and pre-match markets. New Zealand had the slight edge in odds with 1.666 over England's 2.20, but this game could really go anywhere – don't miss out and tune-in Winner for watching and wagering on this cracker of a game!

Kiwi-ing up the Market: New Zealand Kicks Regulation into Overdrive

The Battle of Britain pits Scotland against England in WC Qualifiers

A September to Remember for New Jersey Sports Betting