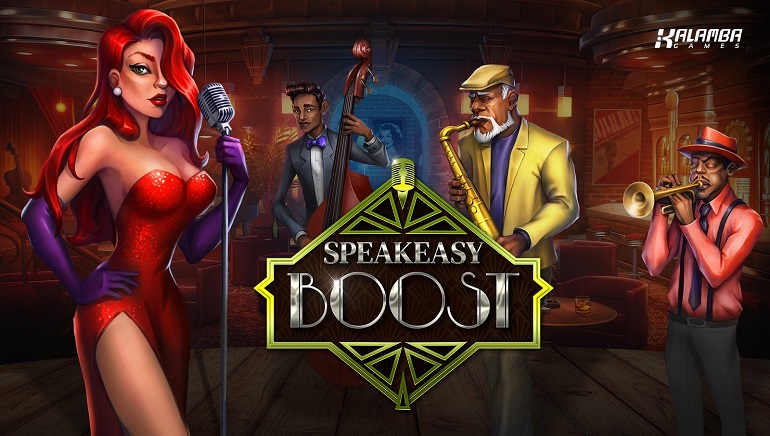 A new deal should spur expansion of iGaming contributions in the growing Croatia market.

Croatia's market is heating up with the certification of a selection of boutique supplier Kalamba Games portfolio.

The certification of a selection of Malta and Krakow-based Kalamba Games advances the organisation's goal of expansion through growth in regulated markets as well.

The deal makes fifteen titles in Kalamba's content portfolio available to local operators in Croatia. Amongst the offerings are leading Kalamba titles Blazing Bull, Ducks Till Dawn and Griffin’s Quest, along with more games from Kalamba's popular Joker series.

The certification deal comes on the heels of entering other new markets including key EU markets Spain and Italy.

With the new momentum, Kalamba Games is rapidly establishing itself as a leading casino content and technology suppliers to Europe, forging a well-earned reputation by offering some of the most innovative games in on the market.

Kalamba Games CCO Giles Lucas called the Croatia certification “an exciting milestone for us as we continue to grow our presence in regulated markets and strengthen our position as a leading supplier of online casino content.

About the Croatia Market

The Croatian online gambling market has been operating in its current from since 2015, with a total of nine operators currently offer casino and sports betting in to Croatia's iGaming market.

As an emerging market that can be categorised as nothing short of intriguing, Croatia is in a phase of optimizing the country's liberalised gambling model, which originally took effect in 2009, ending the prevailing government monopoly with the Games of Chance Act allowing casinos to be built and wagering on diversity of sports and games.

Gambling in Croatia is presided over by the Ordinance on Interactive Online Casino Gaming, which came into effect in July 2010.

Since then, the lion's share of national gambling revenues are contributed by lotteries and bingo with the games licensed and operated by the government's Ministry of Finance.

The introduction of the Kalamba Games offerings clearly stands to increase the market share of iGaming in Croatia and accelerate the upward trend in expansion for Kalamba.