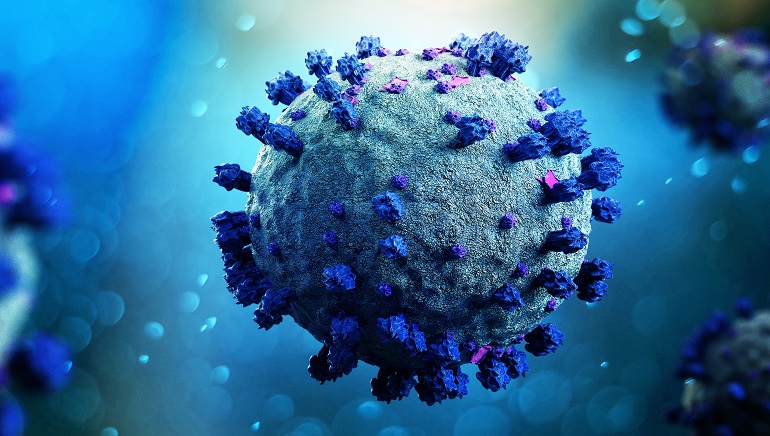 Local commercial gambling establishments will be locked down until Cyprus flattens the curve.

Cyprus, one of the most beautiful Mediterranean islands has yet again been hit with rising COVID-19 numbers. Cypriots were put on a forced break earlier this year, but soonafter they began accepting tourism from many countries around the world. This has caused yet another spike in the number of infected and the this time it is the operator, Melco Resorts and Entertainment that is taking it upon itself to try and help with the spike.

Melco’s local subsidiary, Cyprus Casinos, announced that two of its five Cyprus casinos would be shutting down operations to try and help get the island back in order. Cyprus Casino (C2) Paphos shut down earlier this week, while C2 Limassol was closed a couple hours later. The casinos are expected to remain under lockdown until at least December. Two other Melco casinos, C2 Nicosia and C2 Ayia Napa have stayed open, but, as the numbers continue to rise in Cyprus, it is only a matter of time until they to are closed.

The month of Novermber has been very hard for all countries trying to manage their Coronavirus numbers, but in Cyprus, they have seen high spikes after months of low numbers. Accoriding to Worldometer, at the time of this article Cyprus had 7,513 infected with the virus, but new daily cases are around the 150-200+. The problem is the area in which new cases are popping up, jumping from 28% to over 79% over the past month. Public gatherings have been stopped, schools are currently closed, and religious services must be done without physical participation.

With a population of only 875,000, the island is at a severe risk of widespread outbreak which could be detrimental to its population, many of whom are senior citizens.

Melco is amidst establishment of a huge casino resort in Limassol, but construction will take a lot more time due to the outbreak and subsiquint lockdown. The resort costs an estimated USD$650m, however, COVID-19 has spurred massive losses in 2020 and Melco is in real trouble. In its latest report, Melco reported USD$331m in losses in the third quarter, but, its Cyprus-based operations have not been too bad. The Cyprus casinos have accounting for $20.5 million in revenue and $6.3 million in earnings.

Cyprus to Issue Casino Licenses by 2015

Real Thing: Blockchain and Bitcoin Cyprus Will Bring Cryptocurrency Use to Fruition This Month