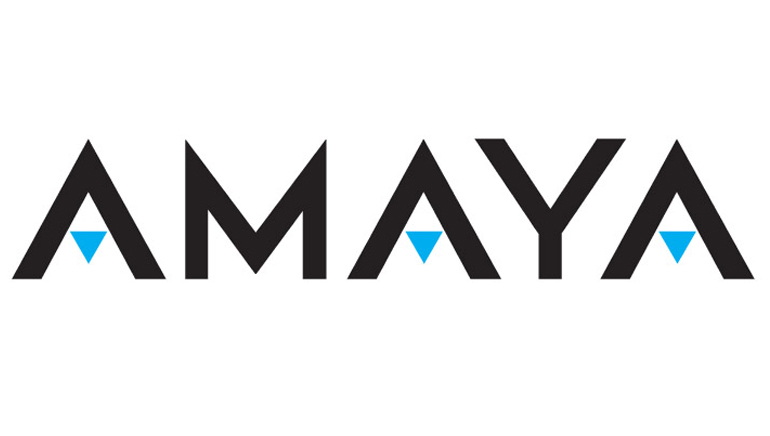 Amaya stock drops slightly after David Baazov walks away from his plan of purchasing the company.

David Baazov had bigger fish to fry earlier this year, after Autorité des marchés financiers charged him with illegal insider trading. As those charges were not proven in a court of law, he pursued with his plan of purchasing Amaya. The company’s former chief executive officer made a proposal on November 14 for a takeover at a $24 per share.

In the wake of some shareholders demanding a higher premium, he announced on Tuesday that he chose to abort this plan.

Amaya shares fell by 5.5% in the wake of this announcement, to $18.30, a value similar to the one recorded before the former CEO made his offer. After Mr. Baazov decided to step down, the company didn’t seem too affected and the stock was actually boosted by his proposition. The growing dissent among shareholders was the result of a lack of transparency in the privatization proposal.

SpringOwl Asset Management LLC spearheaded the offensive, claiming that this offer had the side effect of undervaluing the company. Jason Ader, CEO of SpringOwl, highlighted the dominant position that Amaya had in the niche of online poker. In his opinion, the company also has tremendous growth potential in other gambling niches, such as sports betting and casino games.

Another major concern among shareholders was that very little details were known about the overseas equity backers. Four were initially listed, for a combined $3.65 billion, but two of them have removed themselves from the syndicate.

Ferdyne Advisory Inc. was dropped without an explanation, while KBC Aldini of Dubai claimed that it was not a part of the deal in the first place. The remaining sponsors are Goldenway Group and Head and Shoulders Financial. These two companies have limited financial means and even less experience in private equity investing.