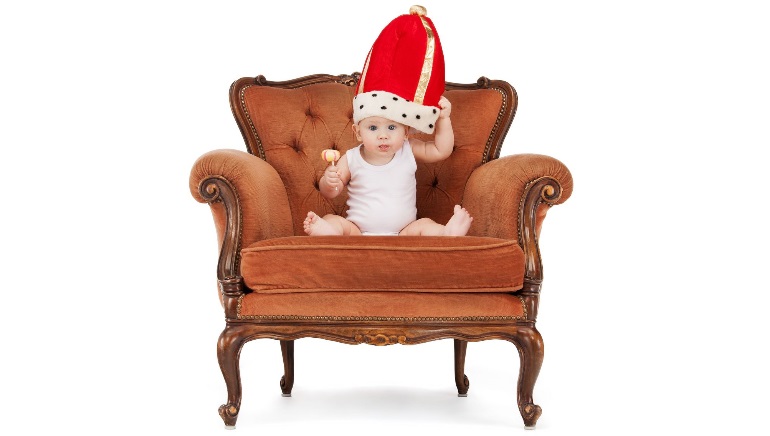 Bets on the upcoming royal baby are off the charts at online bookie William Hill Sports as delivery is imminent.

The UK is holding its breath as the overdue royal baby can be delivered any moment now. Early this month, estimations gave Princess Kate two and a half weeks max to deliver the baby, but now we could be looking at an announcement even in early May.

What's certain is that you don't have to venture too far in order to learn about the upcoming birth: The birth will be announced on Twitter, a few  minutes after a press release is sent to the media. Worry not: The Duke and Duchess of Cambridge will carry on with the tradition of announcing on the easel in front of the palace.

As with the birth of Prince George back in July 2013, online gambling bookies in the UK are experiencing a craze with a host of colorful betting markets on the upcoming delivery. It's not just a UK thing: The royal baby is attracting people from all over the world to bet on the world's most popular monarchy, and it's glorious.

Specifically at top UK bookie William Hill Sports, the options include markets such as what dress Kate will be wearing when leaving the hospital, the baby's gender, weight and hair color, the date of birth and of course – the child's first name.

The name markets are the ones that attract most attention and punters. As we've reported earlier this month, Alice is still the leading female name with 6/4 odds for the baby although nobody is certain whether it will be a girl or a boy. Charlotte is up next with 11/2, followed by Elizabeth (6/1), Alexandra (10/1) and Victoria (12/1).

And what if it's a boy? James has grown stronger since the beginning of April with 14/1 odds, leaving the favorite Arthur with 20/1, Alexander with 25/1 and Phillip with 25/1.

As mentioned above, the royal baby could arrive any moment now. Get to William Hill Sports now and cast your vote for a royal prize, and don't forget to keep an eye on your Twitter feed!

Spingtime Is Here with The Baby Bloomers Slot From Booming Games