DFS Wonder Twin Powers Unite: Thanks to Merger, Kings Will No Longer Duel 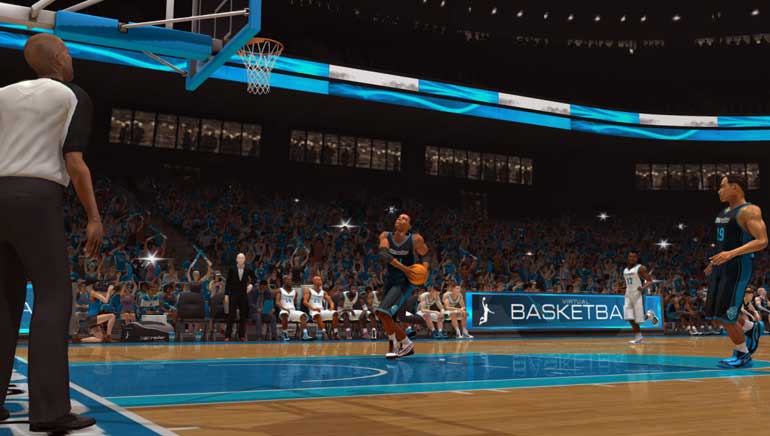 There is no point fighting your rival when a greater power seeks to vanquish you both.

In the face of uniform regulatory and legal challenges to their existence, dominant fantasy sports rival sites DraftKings Inc. and FanDuel Inc. have decided to unite forces.

With the two having spent over $500 million in the past year basically competing against each other, their new merger deal is clearly going to provide huge budget relief.

On the spurs of the companies’ $12 million settlement over false advertising claims with the New York Attorney General not weeks ago, the two operators jointly announced the merger will lead to accelerated development of new products and features as well as strategic external partnerships across the professional sports industry.

FanDuel chief executive Nigel Eccles, who will serve as chairman of the board in the new operation, prioritized the opportunity to reach out to new users, “including the tens of millions of season-long fantasy players that haven't yet tried our products.”

Combined revenues for the new company now surpass $1 billion, with DraftKings having raised $600 million and FanDuel $416 million. Before New York’s Attorney General Eric Schneiderman began decrying their legality in an industry crackdown, each company had been valued at over $1 billion.

The Daily Fantasy Sports DFS industry has boomed into a multibillion dollar industry over the past decade. With participants able to draft new players daily in games across the major American sports, fans have taken to throwing money at the contests with an alacrity previously associated only with sports betting.

Despite the management restructuring, both brands will continue to operate on their respective sites “for the foreseeable future,” preserving their branding at least through the NFL season 2017 to keep customers engaged to the platform they are loyal to.

At the corporate level, FanDuel and DraftKings can as one work more effectively with state government officials to develop a viable regulatory framework for the industry. With a casino mogul as President, look for current and incoming government officials at all levels to be more amenable as well.