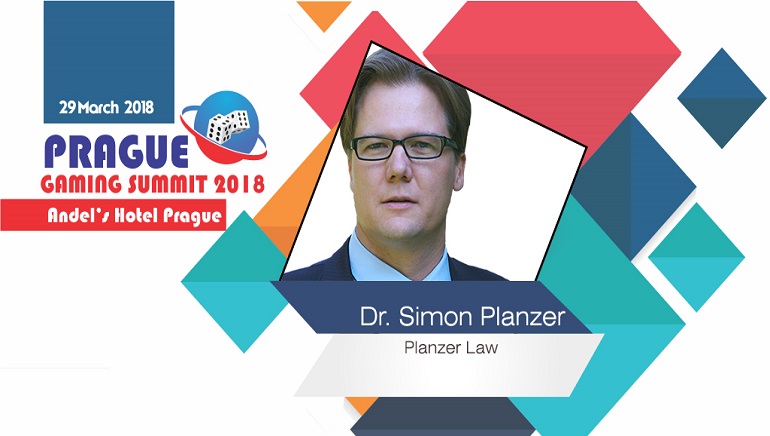 Organizers of the Prague Gaming Summit 2018 decided to include the upcoming Swiss referendum on the new gambling act as one of the hot discussion topics.

Taking place on March 29 at Andel's by Vienna House Prague, the second Prague Gaming Summit is set to cover a variety of relevant industry topics, focusing on the countries from the region, such as Slovakia, Poland, Austria, the Czech Republic, Slovenia, and more. One of the hot topics that will be in the focus during the discussion panel is the upcoming referendum in Switzerland, which could decide the fate of the new Money Gaming Act, and Dr. Simon Planzer, an expert on EU gambling law, will be the one leading the discussion.

Until recently, gambling in Switzerland was regulated through a number of laws addressing casinos, betting, and lotteries. Late in September last year, the country's parliament passed a new gambling act, entitled the Money Gaming Act, uniting all the previous regulations into a single law.

Prior to the Money Gaming Act, online gambling was technically illegal in Switzerland, although it wasn't strictly prohibited. With the new act, the ban on online gambling will be removed, but it will only allowed qualified casino operators to apply for online licenses. Furthermore, the new Act plans on banning all foreign operators from catering to Swiss players.

In the past, offshore gambling companies were able to target Swiss citizens and operate in somewhat "grey" area. This changes with the new law, which would force internet service providers to effectively block access to these sites.

Right now, the fate of the new Swiss Gaming Act is uncertain. This is exactly the reason why organizers of the Prague Gaming Summit 2018 felt it was an important discussion topic and invited the special guest speaker who will offer further insights and clarifications.

As things stand right now, should the Act be passed before the referendum schedule for June 10, 2018, it will come into force unchanged in 2019. Otherwise, the parliament will have to revise the Act, which could lead to further delays in the implementation process.

Of course, this is just one of many topics that will be covered during the Prague Gaming Summit 2018, which will address matters of regulation and compliance in a number of countries from the region.