Drifting Back: A New Season of Formula DRIFT has the Potential to Get Punters’ Heads Spinning 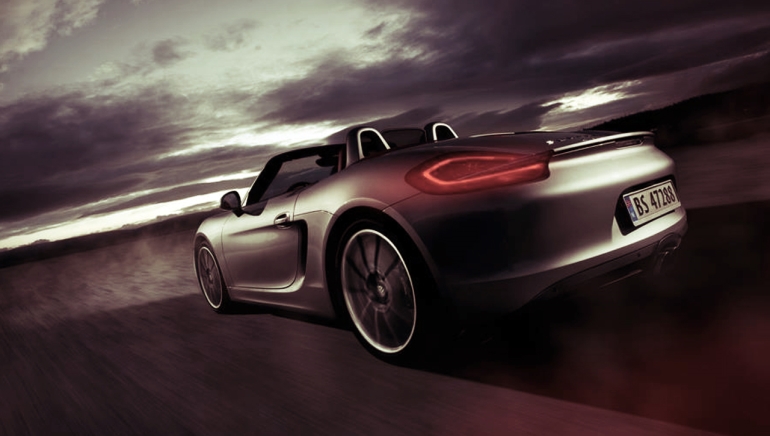 DRIFT punters are in position to bet in real time on a most unpredictable competition.

Imagine not knowing who race participants are until continuous head-to head elimination races determine the winner not by finishing first, but by judges’ vote at the end of each race, with any car capable of giving out at any moment.

Formula Drift is half preservation, half meditation and all grit.

Over a hundred drivers assemble for every Pro Series I race, of which there are 8 per season.

Drivers spend Friday afternoons qualifying to make the next day’s Main Event Elimination Round of 64, consisting of a non-stop rapid fire series of hear-to-head elimination bouts to pare the field of 64 down to a winner, with winning drivers often gaining momentum as the day wears on.

The cars curve around the track in the wake of smoke clouds continually billowing out from behind the cars.

The “viscerality” of the action as Sage calls it would appear perfectly geared towards millennial punters, who will truly be put to the test by a competition decided by three-man vote from the announcers.

Lines of punting include the individual race winners; the overall finishers for the day; and the points champion on the season. Last year, Irishman rookie Irishman stunned the DRIFT world by taking four of eight races on American soil to win the 2017 championship.

Any racer is capable of winning an individual race on any day, with the season points leaders obviously the best bets to podium. Still, any lapse in performance, crew, mindset or weather is capable of costing a driver the competition.

The winning driver is going to win six consecutive races against unscheduled opponents to come out on top. Individual Main Events consist of 63 total head-to-head races across 6 elimination rounds with competitors known only for the first round, as determined scarcely a day earlier.

There is no shortage of streaming outlets, from the Formula DRIFT website to fan sites to race-streaming sites to an exclusive customized viewing platform.

Everyone is going to have to come up with their own system for picking winners, but no one can be sure of the result until the third ballot is cast...