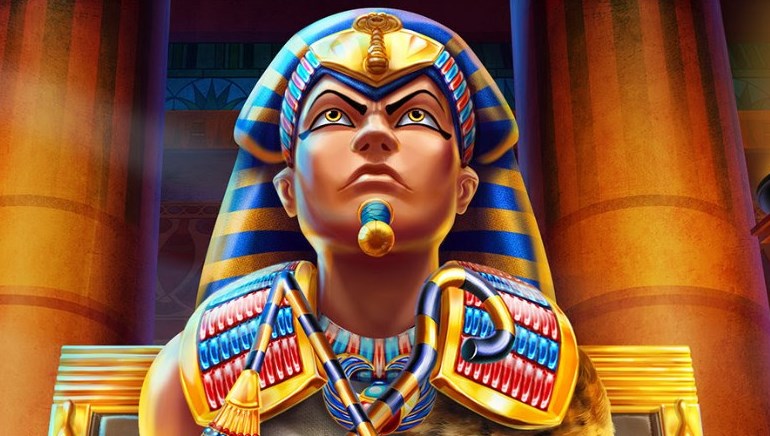 Egyptian Dreams Deluxe was released in August 2018 as an upgrade of the original, offering mobile compatibility and many new features.

Software developers have been remastering or remaking their classic slot games for years, with Habanero Systems being the latest studio to take such a step. On this occasion, Habanero is rereleasing its Egyptian Dreams slot, which has been renamed simply as Egyptian Dreams Deluxe.

When starting the game, it is possible to use the operational functions at the base of the screen. This is where to adjust the coin value from €0.01 up to €20.00, while the betting level rises from one up to 10. Habanero has not made the number of coins adjustable, however, as these have been fixed at 25 for every single spin.

In regard to design, the slot bears the hallmarks of an Ancient Egyptian theme, with symbols depicting Cleopatra, the Sphinx, bald cats, scorpions, camels, scrolls, artefacts, and more. Those diverse symbols are shown on a five-reel slot that starts off with three rows, but which can be expanded to five, which will present 25 symbols rather than the standard 15.

When all of the stone scarabs are unlocked, this will give players 30 free games. A similar feature would be re-spins, which are obtained when two to five golden pyramids are positioned from left to right. The re-spin feature starts with a minimum of 10 free games, but can go up to 30.