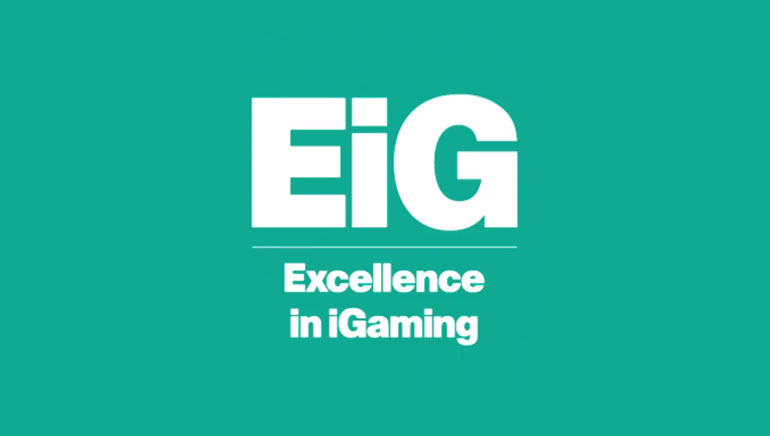 Many of iGaming’s most influential deals come out of this leading iGaming start-up competition.

EiG is welcoming back start-ups to Berlin in 2017 as the opening highlight of its 9th annual Start-up Launchpad competition October 30 to November 1.

The most important detail right now is that gaming start-ups hungry for direct exposure in front of iGaming’s biggest investors and commercial partners still have until September 22nd to submit applications to compete.

Along with the North American version of the competition at GiGse, the competition has further come to be known as a major indicator--and setter--of upcoming industry trends revealed by agile newcomers on display disrupting the iGaming sector in their innovative debuts.

Well-known iGaming innovators such as Colossus Bets, FSB Tech, Fresh8 Gaming, Imperus (now Tangelo Games), BlueBat (acquired by GreenTube), NumberFire (acquired by FanDuel), Casino VR and Lucky VR all got their start from the exposure and opportunities they first accessed at past Launchpad competitions.

As far as the speed of the splash for the winner, last year’s EiG champion 1SpinMillionaire, went on to win the GamCrowd Pitch ICE competition, going on to invitations at more industry events along with the signing of several commercial contracts in the year since their Launchpad win.

EiG Launchpad co-founder and CEO Martin Cagalinec, Co-founder and CEO spoke proudly of his baby ahead of this year’s event, calling EiG Launchpad “one of the best decisions I have taken,” while marvelling at the rapid and enormous interest that has cropped up around the event and each year’s winners.

Organised in partnership with GamCrowd the event features the selection of five start-ups within a global submission process. Prompted by mentoring from long-time Launchpad partner and competition host Melissa Blau, competitors pitch their propositions live at the Berlin event site in front of a judging panel of investors and a full room of iGaming executives, with the winner selected by audience vote. Along with the win, the start-ups also earn complimentary exhibition space for the remaining three days of the conference.

EiG represents a true opportunity to attain first-hand exposure to new talent and emerging opportunities and trends in iGaming.