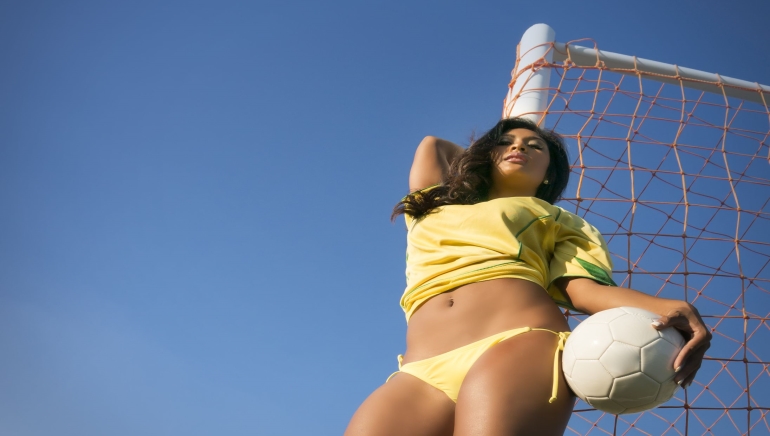 England disappointed, Costa Rica charmed, who else will continue through to the next rounds?

Bye bye England, we hardly had time to see you, hello Costa Rica, welcome to the table of Kings.

The Three Lions can usually be relied on to fail gloriously at any World Cup quarter-final stage – usually after a penalty shootout; but this year it is not meant to be.

The World Cup qualifiers will begin the weekend of 4 July 2014. While most expected Italy and Uruguay to emerge victorious from Group D, Costa Rica have spoiled their party. Los Ticos’ good form means that either the Azzuri or the Sky Blue will miss out on their expected quarter-final berth. The bookies’ odds reflect the disorder caused the Costa Rican’s to the status quo. William Hill odds reflect all this, of course, and change according to upsets and wins; recent odds were 11/8 for Costa Rico to reach the last eight, Italy at 13/8 and Uruguay to 10/3, but will likely shift to accommodate recent scores.

The Spaniard’s fall from grace has left the way open for the Dutch to claim a quarter-final berth. Of the other Europeans left in the tournament, expect to see Germany and France to reach the last eight.

Argentina looks most likely to join Brazil in making up the numbers before the big push for the semi-finals.

To get the best odds for who will qualify for the quarter-finals, check in to William Hill Sports; the leading online bookmaker. A bet of £10 earns new players a £20 free bet. Just look out for the promo code WC20.

Women’s World Cup Round of 16: England vs Norway

Capital One Cup Round 3: Manchester City vs. Sunderland