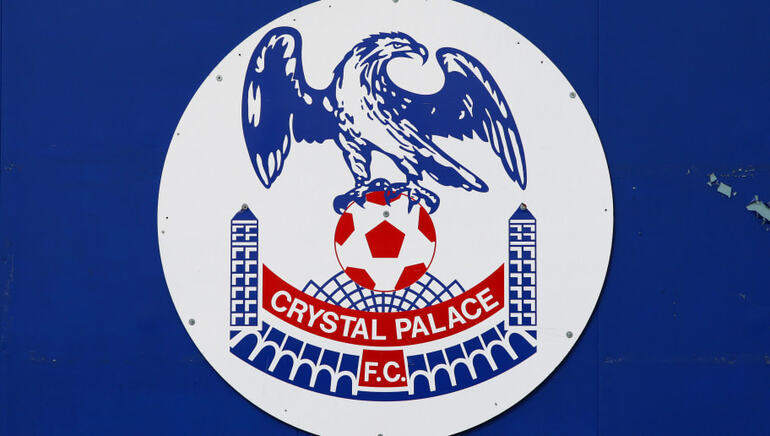 Payment Solutions provider Astropay is set to display branding and logos on Crystal Palace media and gear for the coming season.

The deal calls for Astropay, an online payment solution to over 5 million users, to become an official training wear sponsor for Crystal Palace Football Club gear.

The partnership is consistent with AstroPay's organisational strategy of strengthening its brand and profile in the UK following last year's expansion into European markets.

The Crystal Palace deal will enable Astropay to expand its customer base through sponsorship with a Premier League club in the most-watched football league in the world.

AstroPay CEO Mikael Lijtenstein cited the over 160-year Premier League history of the Crystal Palace Football Club as the basis for “working together hopefully for many seasons to come.”

Crystal Palace FC Commercial Director Barry Webber said his organisation is “thrilled to be able to announce a partnership with a brand as globally recognised as Astropay.” Webber hailed Astropay's “long history of success in the payment solutions sector” as he looked forward to “working with them during the remainder of the season.”

Forging a status as a pioneer in online payment solutions after being founded in 2009, AstroPay has grown to become the payment solution of choice for millions of consumers around the world purchasing at international sites, while helping merchants access markets more easily and securely as well.

Astropay has since arisen to establish a strong presence as a recognised name worldwide, including serving key emerging markets including customers in Europe, Asia, Africa, and Latin America.

With offices already in the UK and Latin America, and serving over 500 merchants via over 200 methods globally, the deal with Crystal Palace should establish a strong foothold in the UK to bolster the company's diversifying growth.