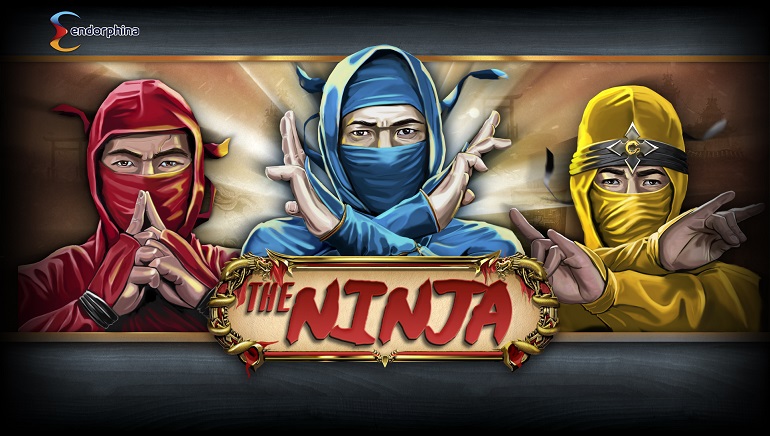 Tuesday will mark the beginning of the four-day iGaming Super Show in Amsterdam, where developer Endorphina will showcase its new slot called the Ninja.

Next week will see the 2015 iGaming Super Show hosted in Amsterdam from Tuesday 23 until Friday 26 June. More than 3,500 attendees will travel to the conference and exhibition, where over 100 speakers and 100 stands have been arranged.

Ahead of the show, igaming developer Endorphina has chosen to kick-start hype for its latest slot release entitled the Ninja. Endorphina plans to introduce the Ninja at its dedicated stand, from where onlookers can witness the developer showcasing its use of motion capture technology in designing the slot game.

For inspiration, Endorphina turned to 1980s martial arts movies in finding a distinctive visual style for the Ninja. Popular movies from the decade include the iconic Karate Kid Trilogy, Chuck Norris’ Missing in Action, Jean-Claude Van Damme’s Blood Sport, and Steven Seagal’s silver screen debut in Above the Law.

A number of key discussions have been tabled for the iGaming Super Show. One of them will address the myth that online gambling is harmful to land-based enterprises. Gambling experts have recently published a study suggesting that there is “little overlap” between those who engage in either online or offline gambling.

Responsibility is another area of focus. Concerns have been raised that land-based gambling operators have fewer tools at their disposal to monitor the wagering patterns of their customers in an attempt to identify problem gambling.

A proposed bill to cover remote gaming in the Netherlands does not violate the EU principal of fiscal neutrality in relation to tax differentiation. Two German layers argue that customers do not view online and offline services as identical.

Germany is also currently of interest due to the planned investigation of the European Court of Justice (ECJ) into the licensing process of German sports betting operators. A Bavarian judge called for the investigation after questioning the legality of the process.