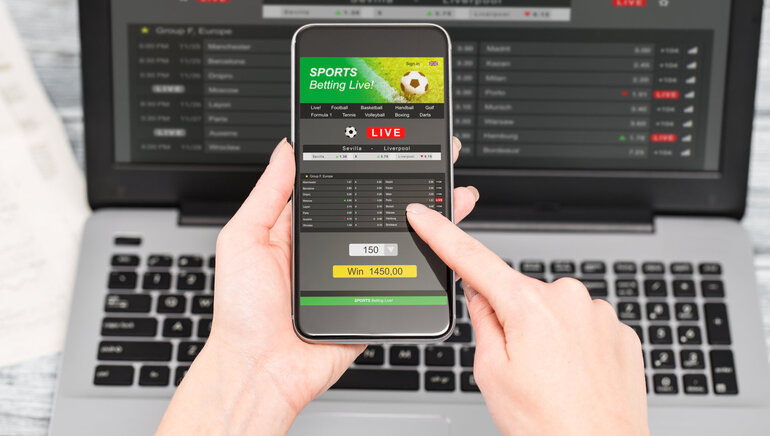 Pick the winners in the Australian Open tournament and the 2022 European Men’s Handball Championship and bet on football, cricket, and darts this weekend.

This week will mark the end of the Australian Open, with the winners in the men’s and women’s tournaments to be decided. There are also plenty of exciting events for horse racing fans and a weekend full of football matches. If you love cricket, darts, or American football you won’t be disappointed by what lies in store. You can bet on all these events and enjoy top odds at bet365 sports.

Cheltenham Races End with a Bang in January

The Cheltenham Festival is scheduled for March, but this week has many exciting races at its premises. Nicky Henderson and JP McManus step into the spotlight and punters can bet on Paisley Park, Lisnagar Oscar, and McFabulous. The most anticipated event of the week is the Cotswold Chase where Aye Right, Ahoy Senor, and Simply the Betts will give the favorite to run for his money. Bet365 makes these races even more appealing with its Price Promise, ITV 4/1, Best Odds Guaranteed and Each-Way Extra offers.

Don’t let the fact that European football leagues are on recess this weekend have a deterring effect on you. You can still bet on the World Cup qualifiers in Central and South America, as well as Asia. Brazil will have a difficult mission on the road in Ecuador, as they are priced at 6/5. The match will be played at high altitude, where the hosts have a clear advantage, so the odds of 16/5 look tempting. Chile vs Argentina is the perfect coin flip with each team getting odds of 17/10, while Colombia has an advantage over Peru. In Africa, the AFCON quarterfinals are scheduled for the end of the week.

Spice Things up with Cricket and Darts

Betting on the underdogs has never been more tempting than betting against England in cricket. The team is struggling heavily and the match against the West Indies is the latest shining example. There are three matches left to be played this week, with the most anticipated ones scheduled for Saturday and Sunday. You can also bet on the Big Bash on Friday or wager on the Women’s Ashes on Wednesday.

Darts fans are anxiously waiting for the Milton Keynes that kickstart the 2022 season. Gerwyn Price and Michael van Gerwen are the favorites in these events and punters can expect high values at bet365. If you fancy ante-post wagers, you can also wager on Jonny Clayton and Michael Smith at tempting odds.

The names of two semifinalists are known in the women’s and men’s tournaments at the Australian Open. Rafael Nadal and Berrettini survived after excruciatingly long matches in five sets. The Spanish champion is a favorite with odds of 1/2, but he is battling some health issues. The Italian starts with the second chance and odds of 3/2, but he has enough time to recover and should be considered for an upset.

Ashleigh Barty has cruised to the semi-finals without breaking a sweat and is set to face Madison Keys. The Australian will have the support of the fans and she is in great form, so the odds of 1/5 are justified. Having said this, it is difficult to ignore the odds of 4/1 offered by bet365 on the American.

Diversify Your Portfolio with NFL and Handball

Punters who want to expand their horizons can do it at bet365 with wagers on American football and handball. The Bengals face the Chiefs on Sunday in a match the Kansas City team is expected to win. If you bet on them, you will enjoy odds of 3/10, while Cincinnati causes an upset you will be paid at 27/10. The match between Los Angeles Rams and the San Francisco’s 49ers is slightly more balanced. Los Angeles is priced at 3/5, but their California neighbors have the strength to advance and get tempting odds of 3/2.

The 2022 European Men’s Handball Championship has started and the matches take place in Hungary and Slovakia. Denmark and Spain were the first to qualify from the group stage and will play in the semi-finals later this week. They will be joined in the playoffs by Iceland who has an advantage in the head-to-head matches against France and Norway who won the decisive match against Sweden.

The odds mentioned here were accurate at the featured bookmakers at the hour the article was written, respectively on Wednesday, January 26 at 11 A.M. UK time.