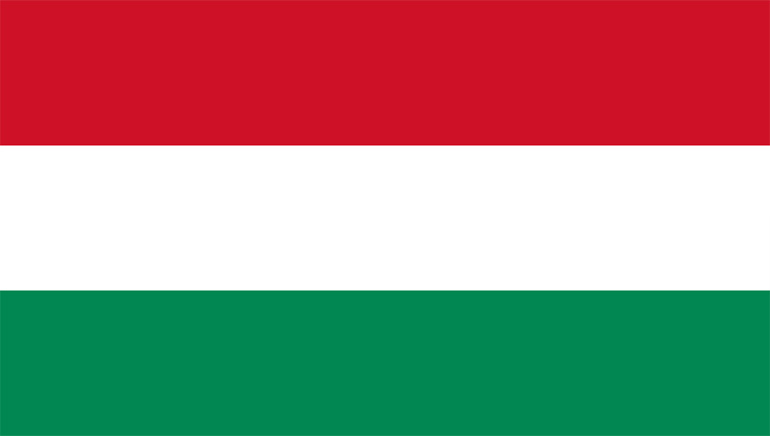 This is the second time EU Court of Justice has found Hungarian online gambling laws and licensing procedures to be inadequate and against the spirit of EU treaties.

The EU Court of Justice ruled on February 28th that current gambling laws pertaining to granting operating licenses for online gambling operators in Hungary was against EU treaties on free movements of services across the EU member states. The ruling was made in the case brought forth by Sporting Odds, a gambling operator that filed a complaint with the local court after it had been fined €11,150 for providing services without a proper license. The country's court turned the matter to the EU Court of Justice for arbitration.

According to the Court's ruling, current Hungarian online gambling laws are too restrictive and discriminate against international gambling operators. Namely, existing provisions require those wanting to apply for a license to have a physical presence in the country, allowing only existing land-based casinos to also offer online services.

Furthermore, the law stipulates that those wanting to apply need to have been present in the market for at least ten years. The only way to bypass this is to apply via a call for tender, but the country hasn't launched any such calls thus far, making it virtually impossible for international operators to enter the domestic market.

No Fines for Foreign Operators

This is the second case of an international operator bringing their grievances against Hungary before the EU Court of Justice. Last summer, Unibet found itself in the similar situation, having been issued a fine by the domestic tax authority. On that occasions, just like this time around, the Court decided fines could not be imposed based on the law that directly contradicts the spirit of EU treaties.

The final decision of the body consisting of 28 judges was that Hungarian authorities should refrain from trying to charge fines to Sporting Odds and other operators and they shouldn't restrict their ability to operate within the country. They also strongly suggested the country should reconsider its current licensing policies, which effectively create a market monopoly.