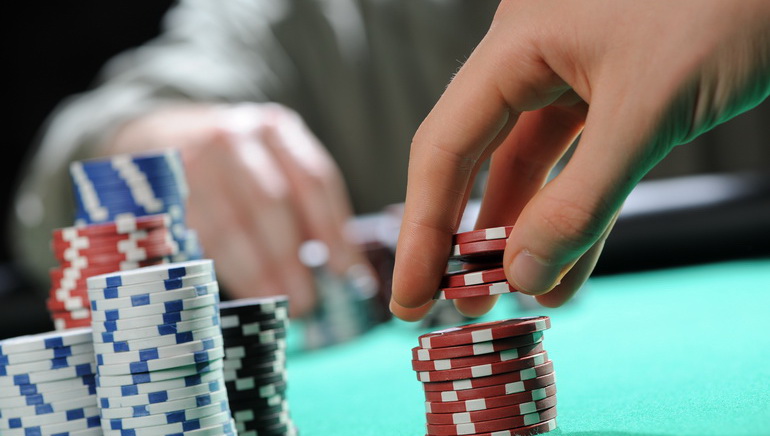 European poker sites, unconnected to the drama going on in the United States, have reported a surge in user activity following the indictment by American authorities of the owners of PokerStars, Full Tilt Poker and Absolute Poker


Since the US Attorney's Office announced last Friday that it was pressing charges against 11 people over alleged fraud, money laundering and illegal gambling, PKR has seen a rise of around 21 percent in weekly traffic, while PartyPoker has risen 9%, 888Poker 5% and the iPoker network 4%. In contrast, Full Tilt dropped 48%. The data is thanks to Pokerscout's weekly traffic report.

Several business-savvy poker rooms have launched major promos to capitalize on the unique situation, with Unibet announcing its first ever €500,000 guarantee tournament, and the iPoker network's ChiliPoker launching a "Purple Day" promotion, which clearly pokes fun at the growing scandal in the US - now known amongst internet poker enthusiasts by the nickname "Black Friday."

Stocks Up As Well


Meanwhile, shares in several British online gambling companies have soared in the last week. Bwin shares rose by 30%, 888 was up 18% and online gaming software provider Playtech saw its stocks climb by 8%.