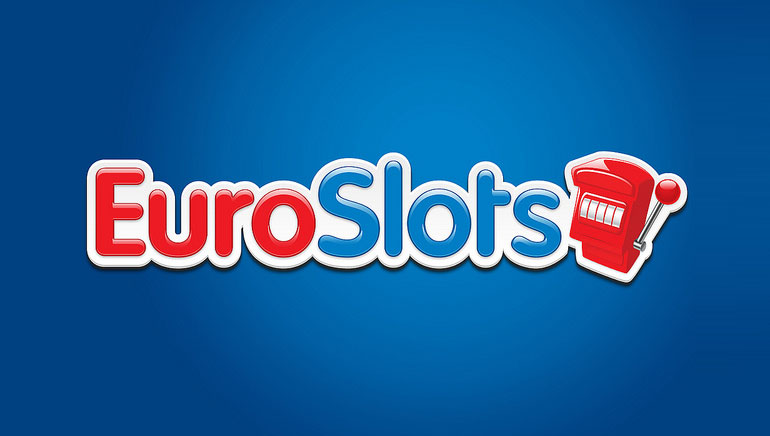 EuroSlot's April edition brings the latest news from the online gaming world as well as a featured slots review by Online Casino Reports.

The April edition of EuroSlot Magazine has made it online in digital format. EuroSlot is the go-to magazine for getting updated with the latest news and happenings in the gaming industry. This month's edition provides readers with the usual wrap up of online gaming news including in-depth reports about regulation in the US market as well as a two-page world market report focusing solely on the American market.

The three-page feature article examines the success of UK-based amusement machine company Playnation including a Q&A with CEO Adam Hodges. The opinion piece gives the stage to mkodo business development manager Mark Gibson who shares his thoughts on the impact of the Gambling (Licensing and Advertising) bill on UK players.

As always, April's EuroSlot edition also features the Slots Round Up section which puts the spotlight on three noticeable video slots. Online Casino Reports is a proud monthly contributor to this section, giving a rundown of one of the slots featured. This time we've written about White Wizard from Aristocrat.

Based on a popular slot machine in Australian land based casinos, White Wizard is a 5-reel, 25-payline video slot with a fantasy theme. The symbols consist of magical potions, spell books, unicorns, magic wands and the classic letters and numbers. A dragon serving as the slot's scatter can yield up to 25 free spins if landed 5 times anywhere on the reels.

The wild is a white-bearded wizard able to replace any symbol except scatters to bring about wins, as well as joining in other winning combinations to triple the total prize. White Wizard also employs Aristocrat's signature "Reel Power" feature which has players bet on the reels themselves rather than the paylines, creating up to 243 ways to win.

Win a MacBook Air at EuroSlots

Win a Summer Holiday at EuroSlots