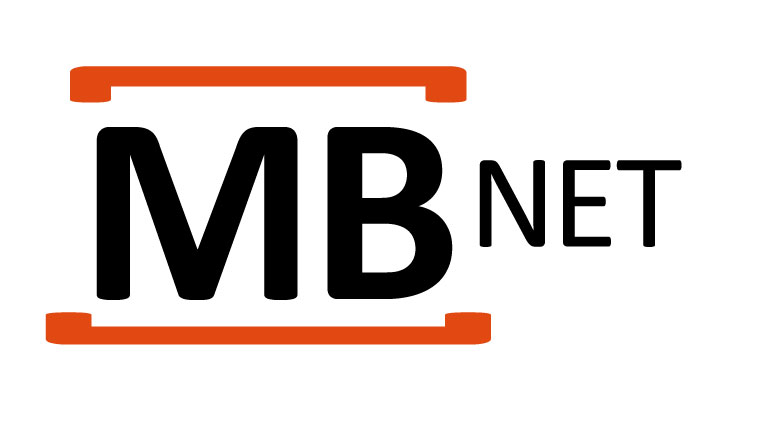 The organizers of the 2012 Olympics in London have contrived a specialist team to monitor betting activity for any suspicious patterns in which indicate the possibility of a fixed event. The specialist team includes the International Olympic Committee, the Gambling Commission, and the police, if needed.

The Olympic Minister, Hugh Robertson, has explained that the organized team is highly prepared to identify possible bribery of athletes in order to regulate betting odds. At any point there is a spike in betting activity, the accounts are recorded and investigated. This is done in order to target any sort of "spot fixing" of events.

Mr. Robertson also exclaims that the challenge of containing these spot fixes will happen off shores of the UK. The Olympic Minister assures the public that the UK can regulate within borders but may encounter confronts from illegal syndicates that are seas away. In November, three Pakistani athletes were incarcerated due to spot fixing a cricket match during a 2010 test match against England.

Consequences of athletic bribery are severe and so the new special unit will be active throughout the 2012 Games. Mr. Robertson specifies that any and all intelligent information regarding the integrity of the 2012 Olympic Games based on bribery for betting purposes will be investigated to the utmost degree in order to prevent any counts of "fixing".