Everything you need to know about the Super Bowl LVI 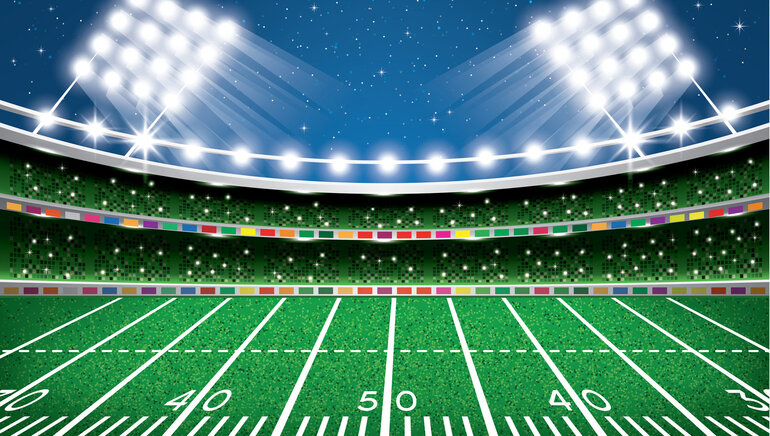 The Super Bowl kicks off on Sunday at 23:30 GMT and it is one of the biggest planned events of all time.

Everything is in place for us to find out who will win the Super Bowl in 2022, which will be held this weekend between the Cincinnati Bengals and the Los Angeles Rams, two teams vying for the Vince Lombardi Trophy.

The Los Angeles Rams and the Cincinnati Bengals will face off in the 2022 Super Bowl after finishing as the two best teams in the playoffs.

The Rams (12-5) began their journey to Super Bowl LIII with a 34-11 victory against the Arizona Cardinals in the Wild Card Round, before meeting Tom Brady's Tampa Bay Buccaneers in the Divisional Round.

Brady and the Bucs were close to pulling off an incredible comeback, but the Rams were able to win 30-27 thanks to the efforts of Matthew Stafford and his teammates. Los Angeles defeated the San Francisco 49ers 20-17 in the NFC Conference Championship, earning a spot in the Super Bowl.

Finally, the Bengals faced the Kansas City Chiefs in the AFC Conference Championship, with Joe Burrow leading the team to a 27-24 victory and a return to the Super Bowl for the first time since 1989.

The Super Bowl Halftime Show is a sports and entertainment classic, and in 2022, it will be headlined by hip-hop and music great Dr. Dre, who will be accompanied by four of the artists he helped launch their careers: Snoop Dogg, Eminem, Mary J. Blige, and Kendrick Lamar, in a rare live performance.

The Bengals currently have bragging rights with an 8-6 record over the Rams, but that could all change with the Rams dominating the Bengals' defensive strategy.

At bet365 Sports, prior to the big show, the Rams are slight favorites in the odds. Los Angeles is at 1.50 while the Bengals are locked in at 2.70. Bet365 will be offering live in-play betting throughout all 4 quarters of action.